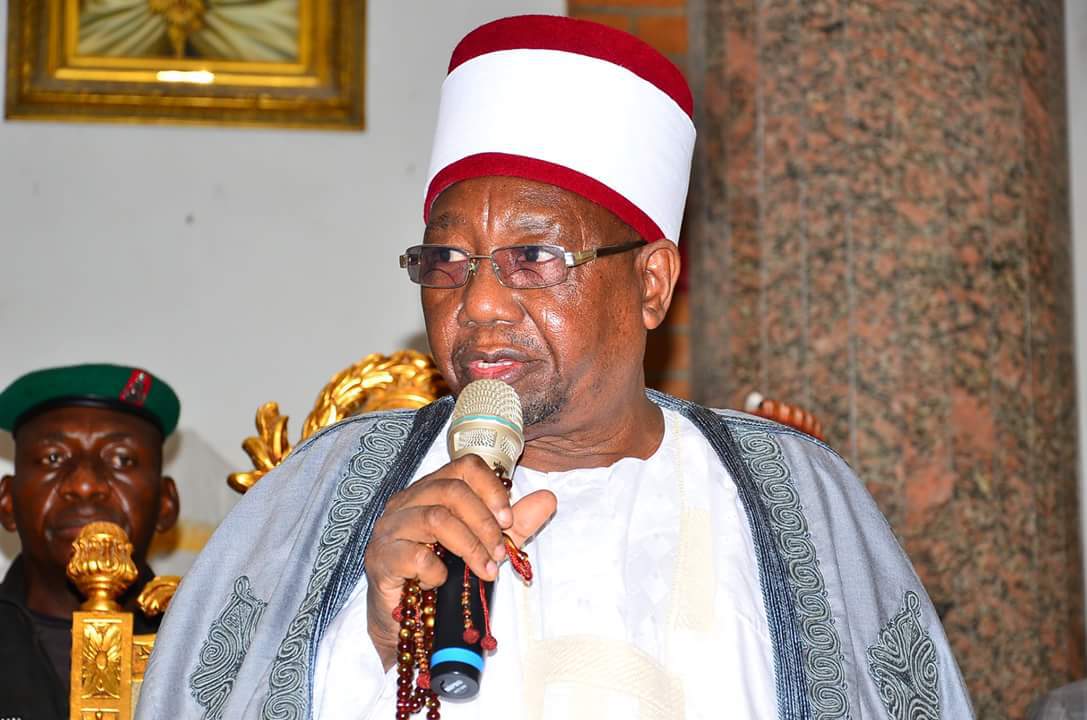 Abubakar El-Kanemi, the Shehu of Borno, has lauded the continued deployment of corps members to the state despite the challenge of insecurity.

Borno state has long played host to the activities insurgents, with Maiduguri recently plunging into darkness after Boko Haram cut off the state capital from the national electricity grid.

According to him, corps members and personnel of the scheme have demonstrated a high sense of dedication and resilience to work in the state, despite the security challenges.

“I am very glad that the scheme has not deserted us in our time of need; despite the security challenges, corps members are consistently posted to the state,” the monarch said.

“It’s a sign of the respect the scheme has for the traditional institutions in the state and the country.

“My advice to the corps members is that they should not hesitate to go to wherever they are posted because they do not know what the future holds for them.”

Speaking further, El-Kanemi charged corps members to always accept their postings in good faith and avail themselves of the opportunities in their respective places of primary assignments (PPA).

Umar, on his part, said the NYSC would partner the state government to work out interventions to internally displaced persons (IDPs) camps in health and education.

While he said adult literacy and skills acquisition are also included, Umar added that such interventions are imperative to provide livelihood support to insurgency-displaced persons.

READ ALSO: CORONAVIRUS NOT YET AN EMERGENCY – WHO