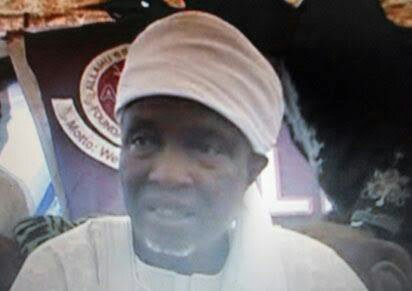 A prominent Islamic scholar, Sheik Mustapha Zaglool, has passed on.

He is to be buried today by 4pm at Dharu-Dawah Wal-Irshad, Isolo.

Morning his death, the Amir of Muslim Students’ Society of Nigeria, Lagos State Area Unit, Dr. Saheed Ashafa said, “We mourn the departure of our great scholar, Shayk Mustapha Zuglool Sanusi, we express shock and sympathize with the Muslim Community in the Country for this irreplaceable loss.

“We had a repository of knowledge in the person of our father whose skillful presentation of sermon had no equal. May Allah overlook his errors and admit him into a place of rank in Al-Janah.”

It is either Biafra or death – Nnamdi Kanu maintains [VIDEO]

Woman Comes Under Fire For Urinating On An American Flag