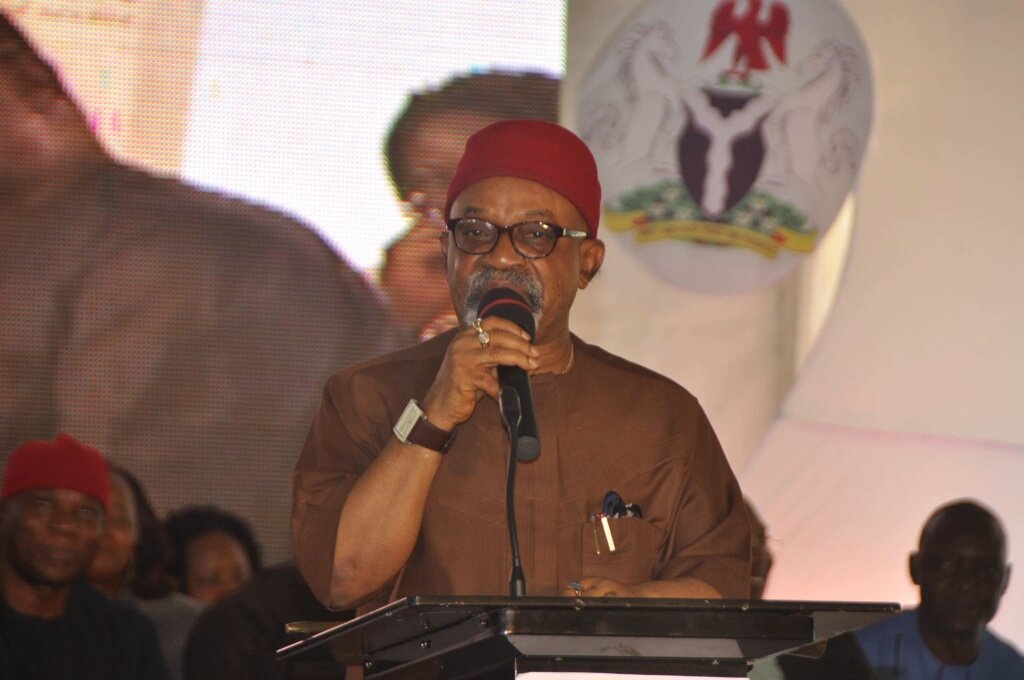 A report by the administrative panel of enquiry set up by the minister of labour and employment has shown that staff of the Nigeria Social Insurance Trust Fund (NSITF) spent N5.7 billion on pay DSTV subscription and fuel allowance.

According to NAN, the Minister of Labour and Employment, Chris Ngige received the report on Wednesday.

The chairman of the panel, Ishaya Awotu, said that there were irregular allowances totalling N5.7 billion paid to staff and management.

“These allowances were paid without the approval of the National Salary, Incomes and Wages Commission,” he said.

The others were generator and motor vehicle fuelling allowance which were not provided for in the Condition of Service of the fund.

Awotu said the internal audit department of the fund did not audit the accounts between 2013 and 2017, which violates section 1701 of the financial regulations.

“There were several transfers of funds in bank accounts without authorisation and approvals. The sum of N15, 737,757,697.91. was transferred from one account to another.

“Evidence to show the approvals and payment vouchers authorising the transfers were not presented to the panel.

“The panel observed that N2.9 billion was expended on computerisation and other related lCT equipment.

“Despite this expenditure, not much was achieved on computerisation of the Fund”

According to the chairman, various taxes worth N2, 650,731,225. 93 were deducted without remitting to the appropriate authorities.

Ngige said another committee would be set up to implement the recommendations of the committee.

“This is not my report, but a report of the Federal Government of Nigeria. Those findings, especially about overseas trips which were unauthorised will be dealt with.

“This report will be fully implemented and areas of lapses corrected. Many government organisations have gone under because of situations like this.”