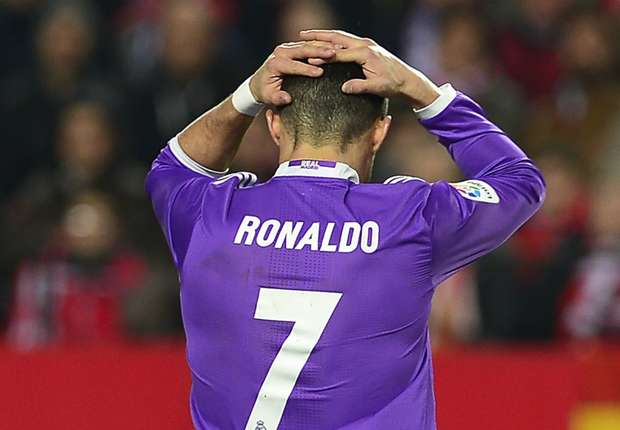 Maxi Gomez scored an 82nd-minute equaliser for Celta Vigo to extend Real Madrid’s winless away run in LaLiga to four matches in a 2-2 draw at Balaidos.

Defeat at Girona and goalless stalemates at Atletico Madrid and Athletic Bilbao plunged Madrid into worrying run of away form, although a 3-0 home reverse to fierce rivals Barcelona in their last league outing is likely to have given them the bigger headache over the Christmas period.

But Zinedine Zidane’s men were unable to break that streak on Sunday, despite the best efforts of Gareth Bale, who scored both of the visitors’ goals in his first league start since September following calf and hamstring problems.

Iago Aspas hit the post for Celta before Daniel Wass opened the scoring with a wonderful chipped goal that Cristiano Ronaldo would have been proud of.

But the hosts’ lead lasted only three minutes, with Bale netting the leveller before firing Zidane’s side in front two minutes later.

Celta were given a golden opportunity to restore parity when Keylor Navas conceded a penalty after 72 minutes, but the Costa Rica international atoned for his error by saving Aspas’ spot-kick.

The European champions are now on their worst away run in a decade and trail leaders Barcelona by 16 points with only one game in hand.