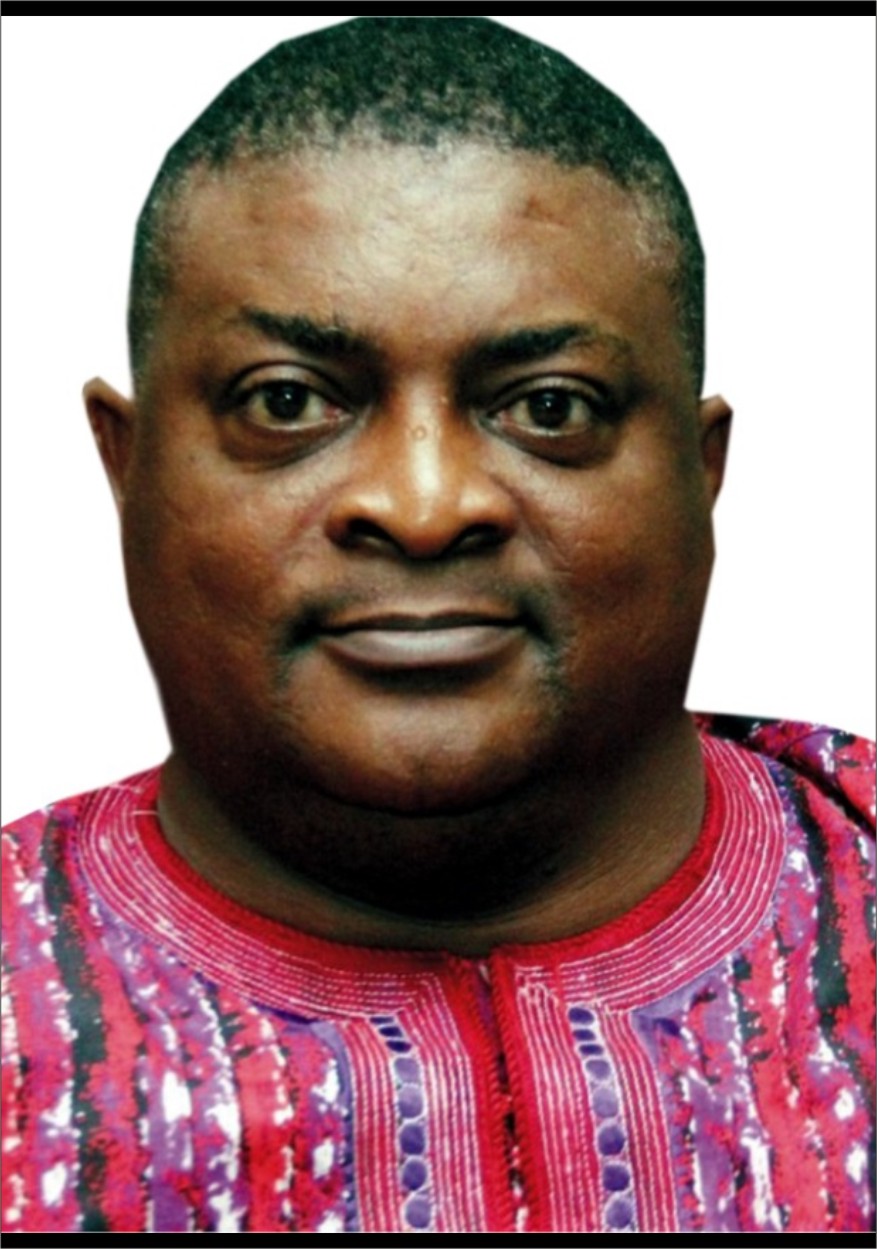 Mohammed Fawehinmi, the  first son of the late Chief Gani Fawehinmi, passed on Wednesday, August 11, 2021, during a brief battle with the deadly COVID-19. Just as his father, Mohammed was a maverick. A nationalist of the highest order.  His father was a pioneer of Human Rights Activism and advocacy in this shores. He inspired several generations of human rights activists and social engineers in the country. Mohammed, with all the fibres of his father in him, ensured that the legacy of his dear dad was sustained.

He doggedly and unreservedly fought against oppression, repression, dictatorship, retrogression, imperialism, greed, avarice, bad governance and leadership in the country consistently and persistently till he drew his last breath, giving in to the cold hands of death.

While preparation is in top gear for the grand burial, Mohammed’s younger brother, Saheed Fawehinmi, spoke on the life and times of his elder brother and how he stood firm for the family.

My elder brother was everything to me, to our family, to our community in Ondo, and to our country in general. He lived on a wheelchair in pains for 19 years, using pain-relief medications to subdue those pains, what most men will not do standing up on their two feet, he was able to do, as people can testify to that.

Among some of his exploits, was the rally of 2012 was to protest the price increase on PMS from N65 to N141 so it was a two-fold protest. I was part of that rally as well, and it worked because that was in Goodluck’s administration. When they increased the price of PMS in January, the protest had started to swell by that time. The government was forced to bring down the rice to N94 per litre.

He was also deeply involved in the actualisation of June 12 from the time General Ibrahim Babangida 1993 presidential election result threw out the aspiration of over 200 million people into waste basket. My father had always been a proponent of June 12, which late MKO Abiola clearly won. Upon MKO’s death, my father will always honour and keep along with other human rights activists and teeming millions of our people. We will rally to his house and by his graveside to keep the momentum of the struggle alive.”

“Upon my father’s death, my brother did it annually. It was an annual pilgrimage for him, to go to Abiola’s house to register the grievance of the Nigerian people that their aspirations were thrown into the dustbin by General Babangida, and subsequently, June 12 was actualised and recognised, and Abiola’s victory was cemented, and that was one of his exploits. He wasn’t given to whims. He was living on with great spirits, even in the faces of great difficulties with his health.

But I believe his demise is God’s doing because if it’s not your time, I don’t think anybody will go. That is the religious angle to it.”

“Now, getting to the human angle, we need to let every Nigerian know that they have to get vaccinated. There are a lot of conspiracies out there that the vaccine might be a population reduction strategy of the West. I am not campaigning for them or defending anybody, but I think it’s better to err on the path of caution than to err on the path of neglect or regret. If my brother had taken that vaccine, it probably would have saved his life.”

“So, if mistakes have been made, we want to make sure others don’t make that mistake, so I implore all Nigerians to please get vaccinated. We understand there is short supply, so we are appealing to the federal government to use their diplomatic link to align with the great civilization of the West and the United State over 2 billion vaccines and they are about 328 million people. I am aware that President Biden has directed the medical society of the United States to increase manufacturing, so they have more than enough and he said that he was going to give them to other countries.”

“So, the president of Nigeria, the health minister, the foreign minister and all those involved in the diplomatic circle should use their links. They are going to give the vaccines to countries that don’t have the technology to produce the vaccine, for free.”

“In Nigeria’s case, it’s not a matter that we don’t have technology or we don’t have the people to do it, we just don’t do things properly in this country and it’s a governmental malady.