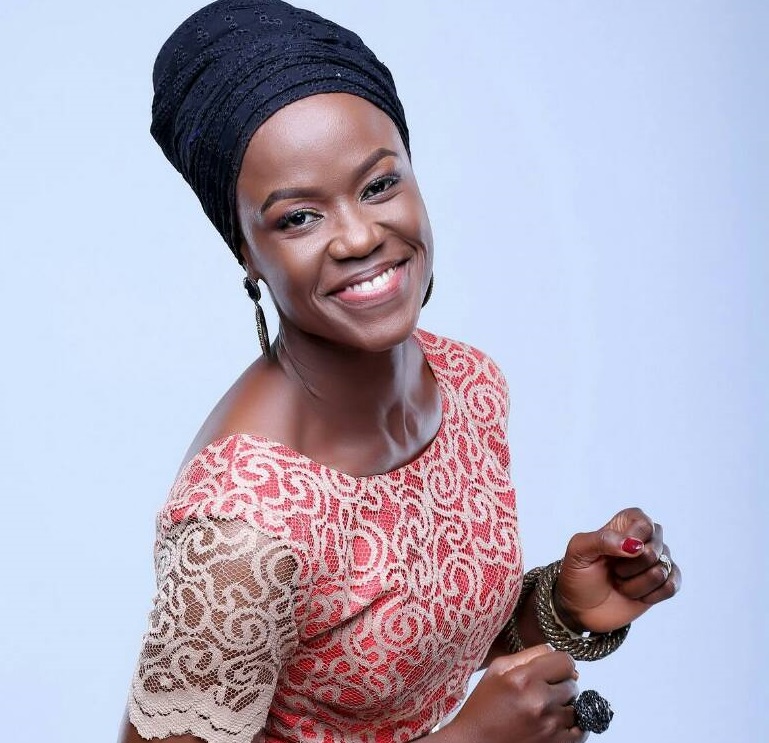 The award-winning singer recently released some stunning new photos where she showed off her love for head ties and African patterns.

The mother of three, in the bold photo-shoot done with the photographer, Krixtien Simon, in true African spirit, wore locally made fabric, bold headscarves, and home-made accessories. 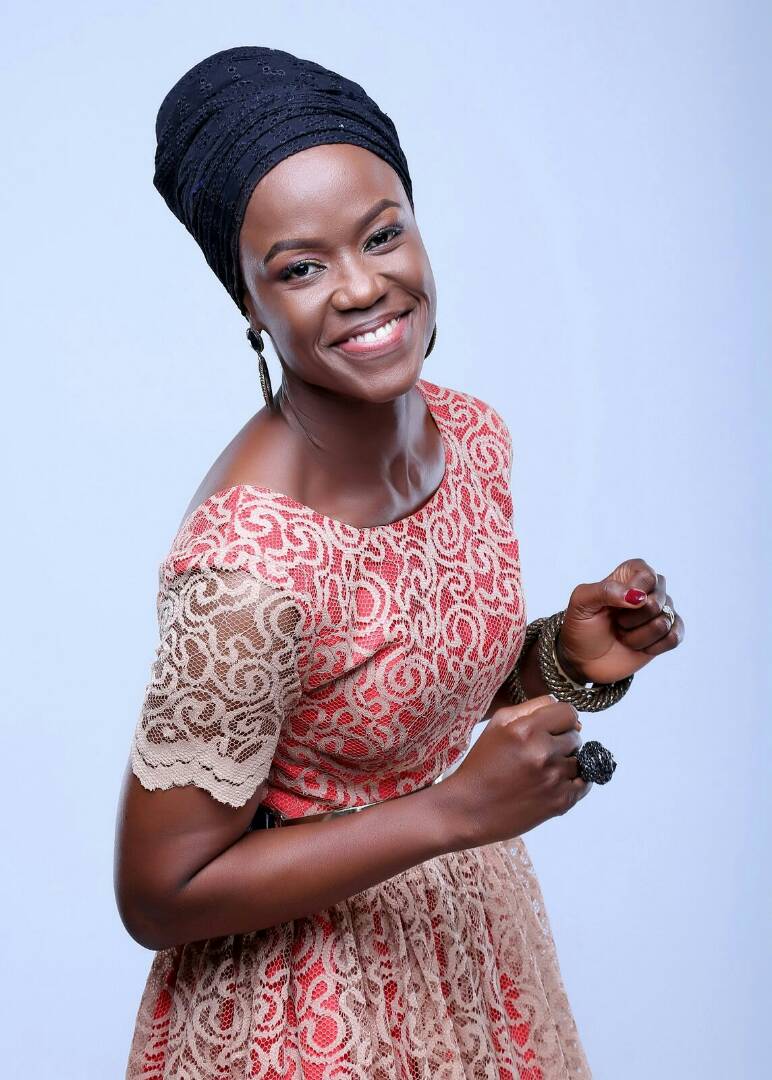 She raised a hand to her a head in another shot, giving us a full glimpse of her lovely African-print and accessories.
And the accessories compliment greatly 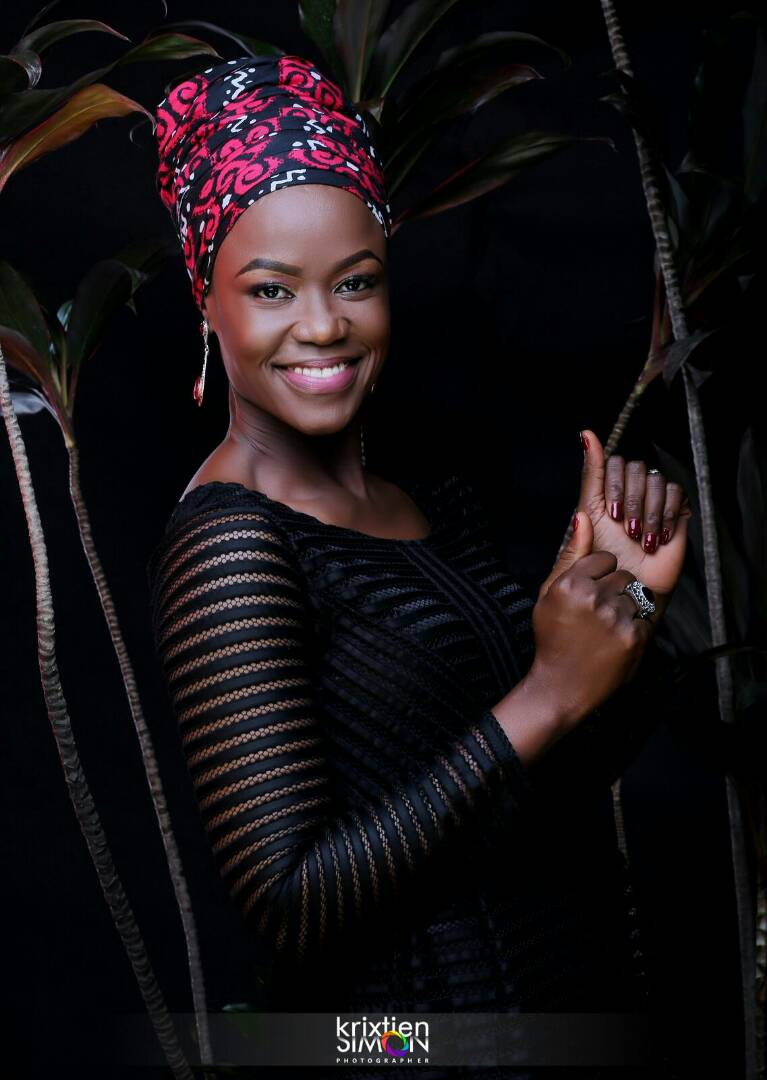 Shola Allyson is a Nigerian soul and folk singer, and songwriter, who came into limelight with the hit album Eji Owuro , which was the soundtrack album for a film of the same name. After Eji Owuro, she released other albums like Gbe Je F’ori and Im’oore. Her popular songs include: “Eji Owuro”, “Obinrin Ni Mi”, “Aseye”, “Isinmi”, amongst others.
Apart from being a singer, she is also a voice coach, counsellor, and a consultant 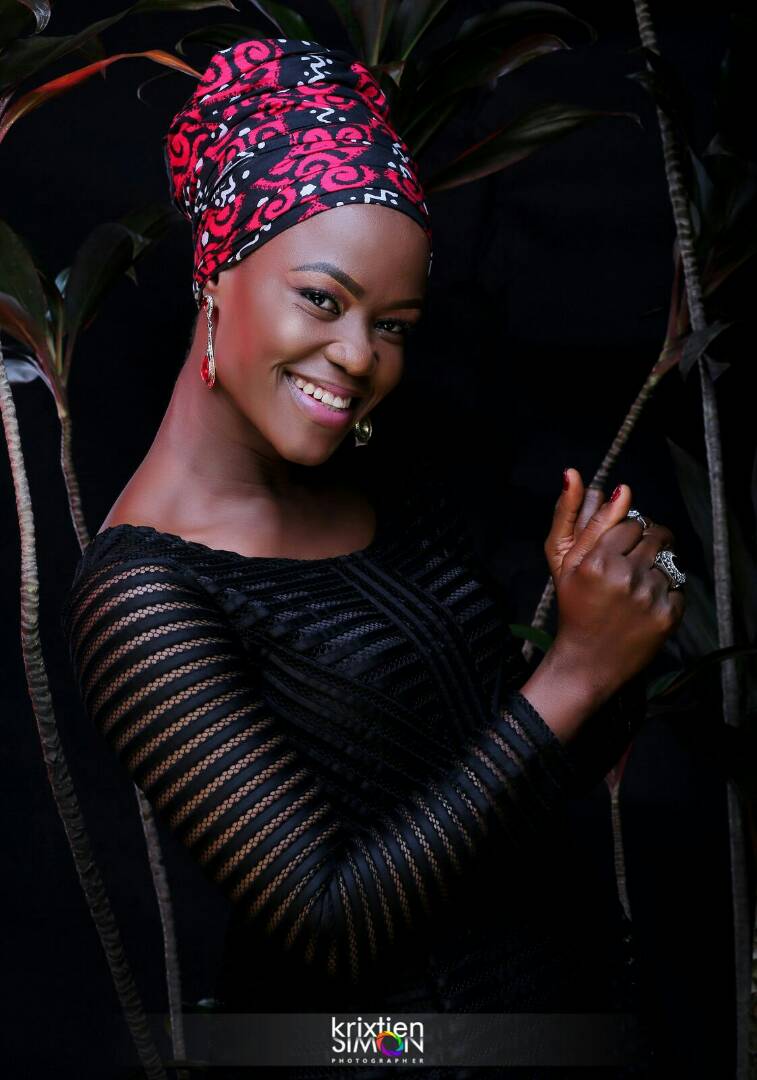 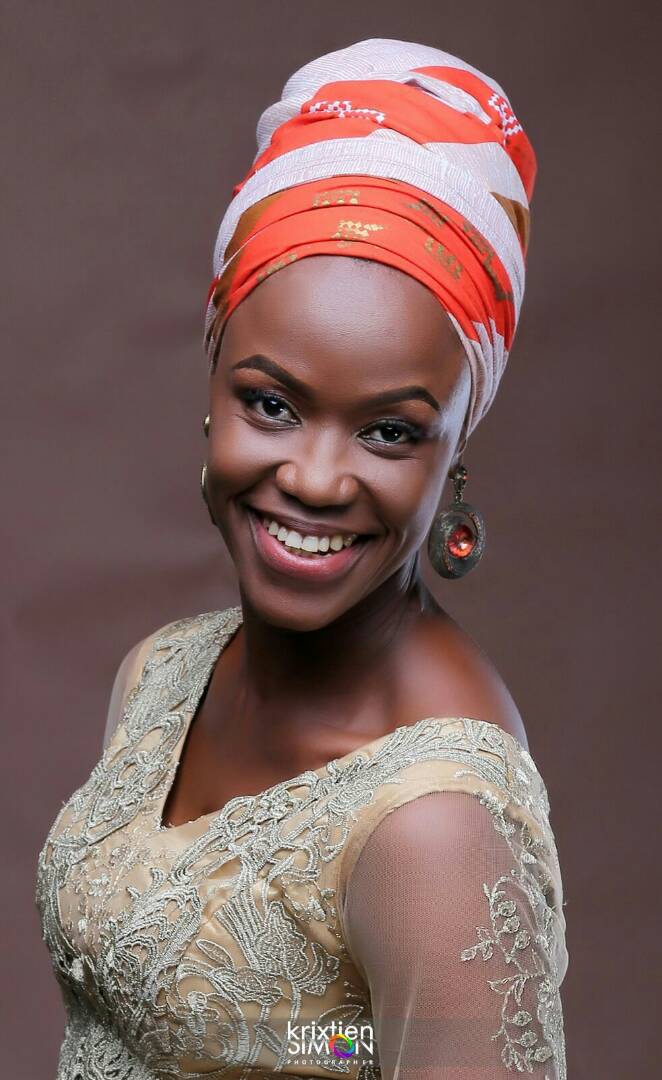 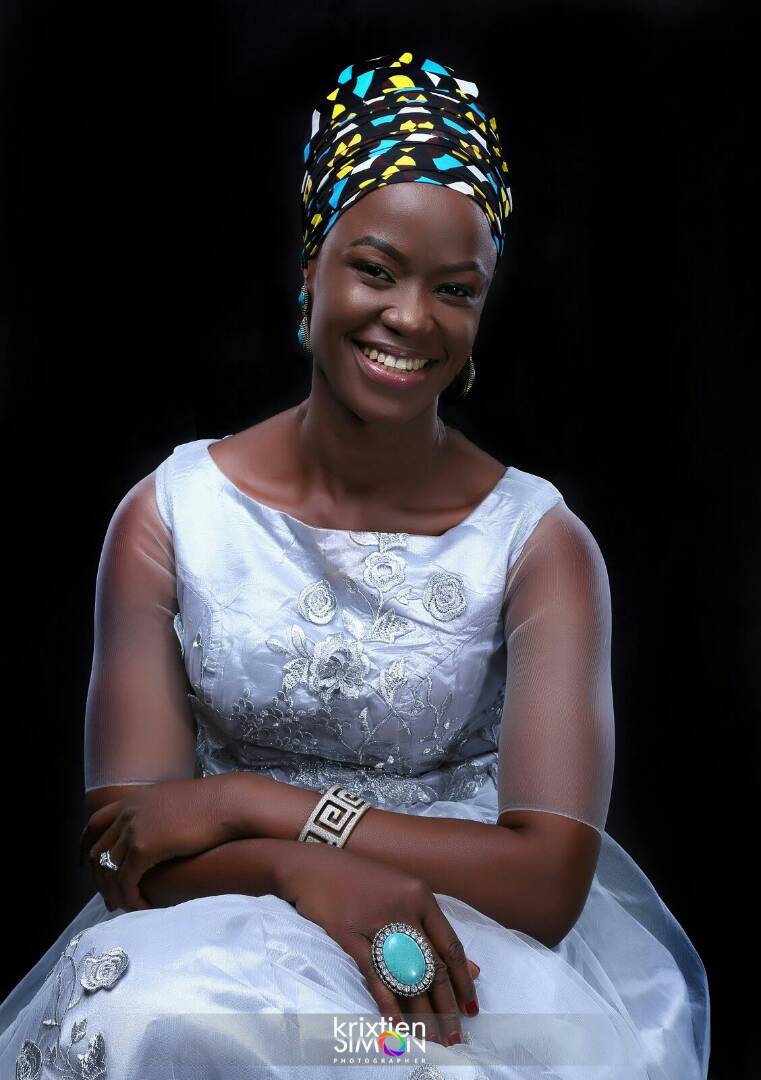