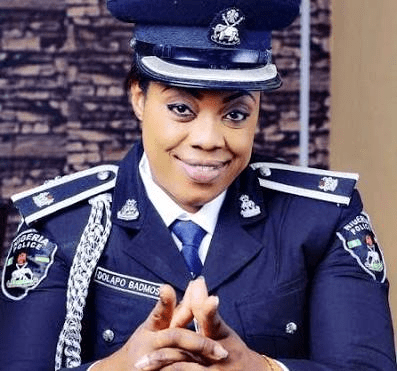 Popular Sidewalk Club, situated at Sanusi Fafunwa on Victoria Island Lagos, bubbled at the weekend as the owner, Kunle Adegbite played host to CSP Dolapo Badmos on her birthday.

The reception was grand as everything in that club that night radiated the image of the birthday girl as she stepped majestically into the venue like a queen with her friends, family members and well-wishers who came to felicitate with her on this day. 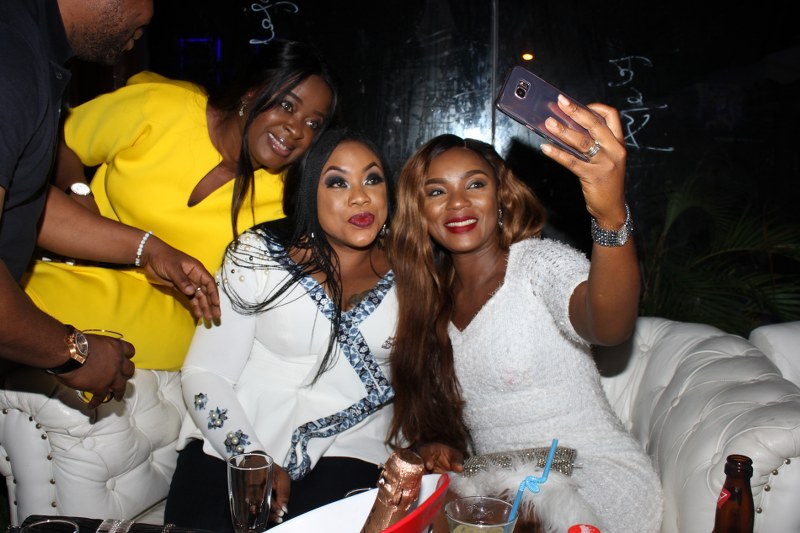 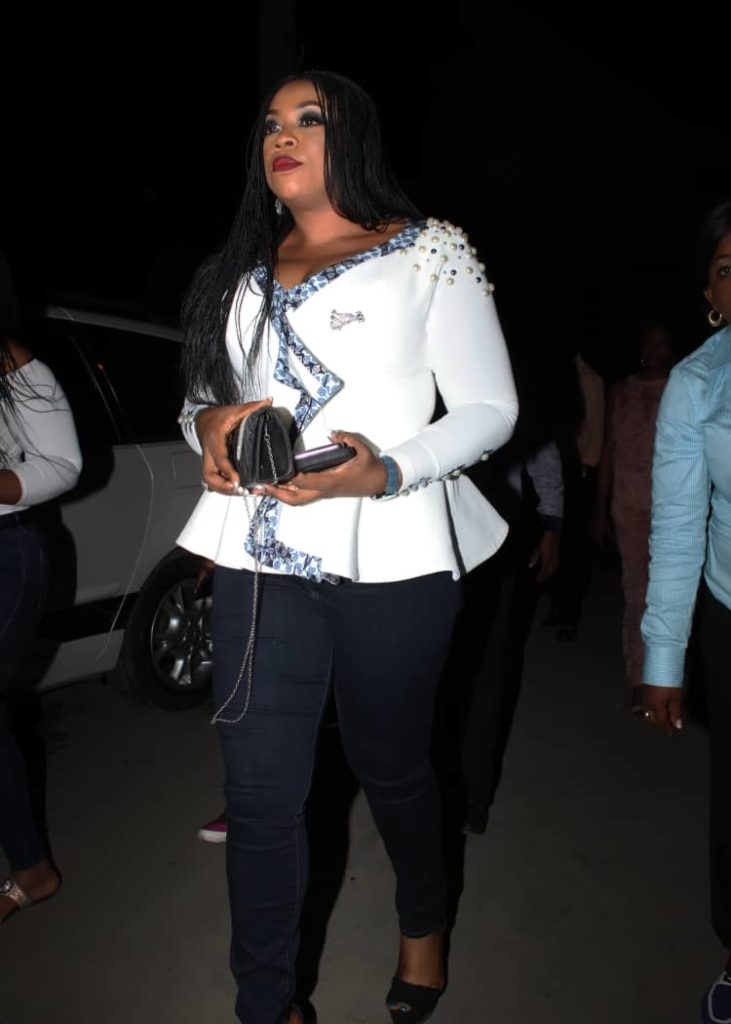 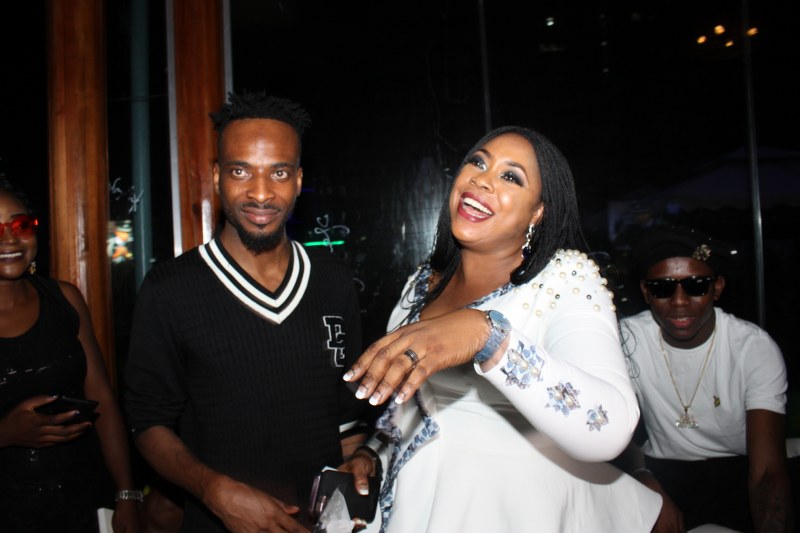 The motive for the get-together was not far to seek, according to Oba Olalekan Dosunmu- Akinsiku of Lagos (Alaworo eyo of Lagos), who was also at the party early enough before the arrival of the celebrator. In his word, “CSP Dolapo Badmos, is one of her kind; she’s a very good person, a super woman, a loving and caring person. She loves everybody. She always loves to protect everybody around her. She is a wonderful and great person. Doing this for her, I believe, she deserves it even much more than this. I have to be here to celebrate her because she has always been there for me,’’ he remarked. 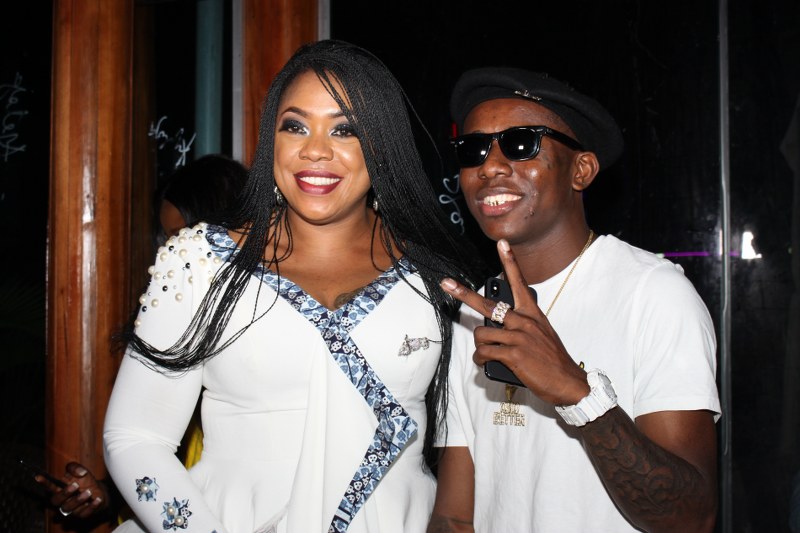 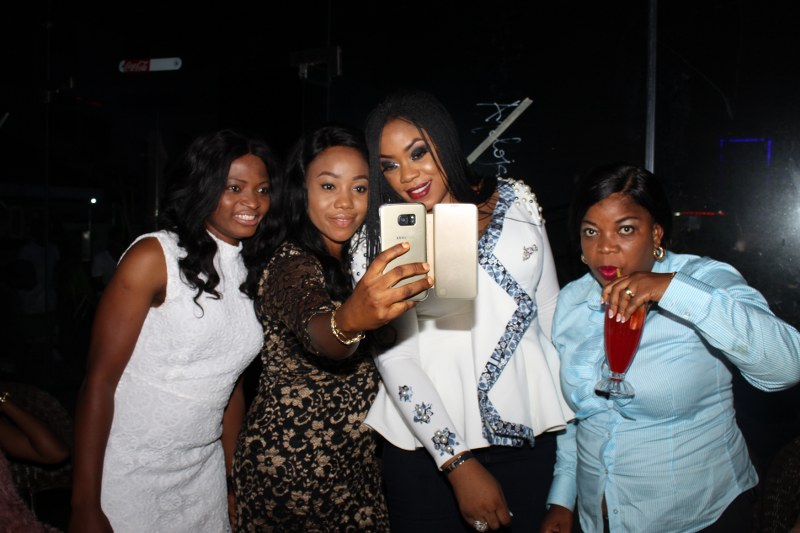 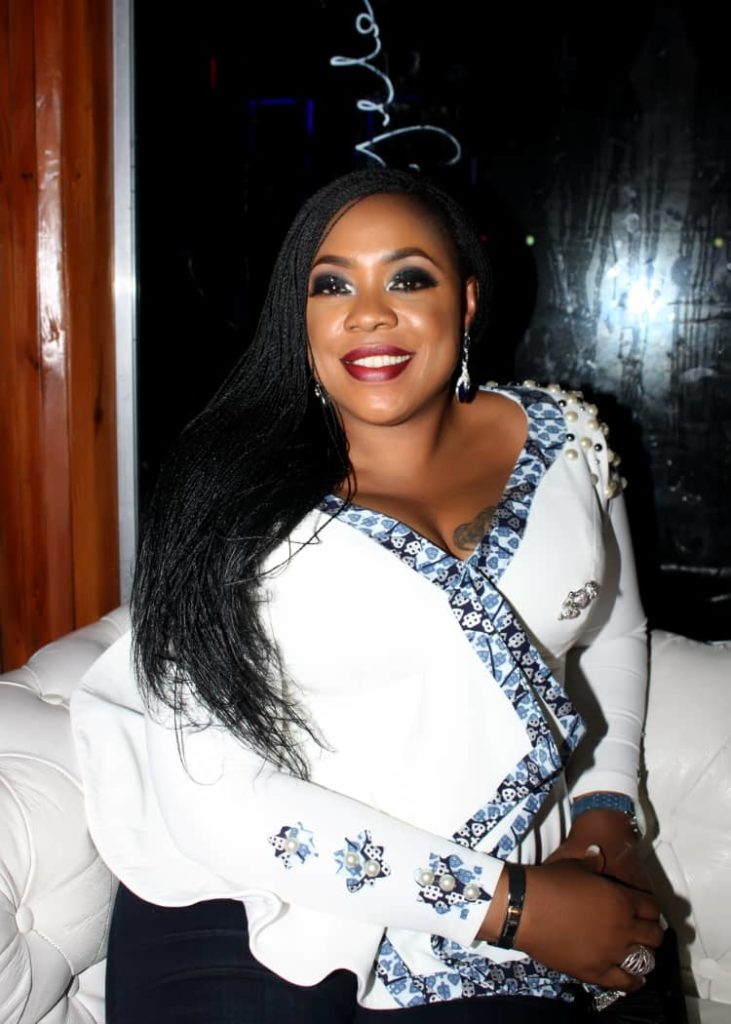 Among the celebrities who graced the occasion were Small Doctor, 9ice, Gloria Ibru, Chioma Akpotha and many others.