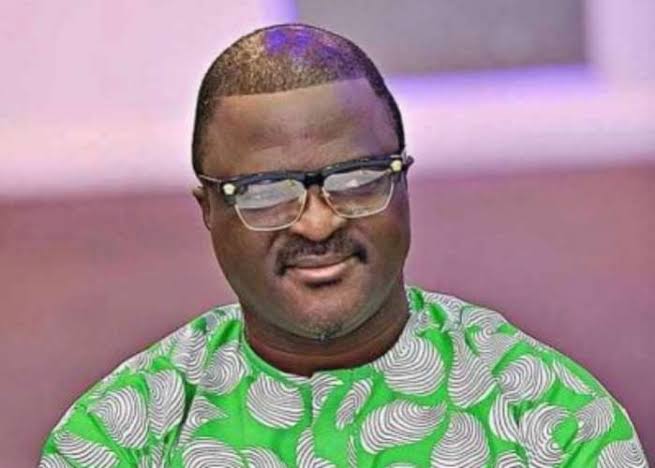 Members of Fuji music star, Alhaji Abass Akande popularly known as Obesere’s fans’ club, who are actually known as Sidophobia Fans’ Club, Alimosho, Lagos State Chapter, have flagged off one-week-long activities slated for their 15th-anniversary celebration, in earnest. Interestingly, the first day of the activities did not start in Lagos, but in Kuta, Osun State, on Sunday, 22nd August 2021, where charismatic Monarch, His Royal Majesty (HRM), Oba Adekunle Oyelude Makama, the Olowu of Kuta, Tegbosu III, played a very hospitable host to them, at his beautiful palace.

While it was made known to the media by the fans’ club members present, who were ably led by their amiable Chapter Chairman, Mr. Akintunde Bashiru, with strong support from their Chapter Coordinator, Mr. Olumide Orogunle, who is actually a native of Kuta himself, that the 1st day of the flag off took place in Kuta with Free Medical Check-Up, and dispensary of drugs appropriately to whoever needed it, amongst the over 500 indigenous people of the land that came for it was due to the very warm father and son relationship that has existed between Oba Makama and Obesere, for so many years. So, they decided to honour the very accessible Monarch by taking their kick-off event all the way to his Kingdom, in Kuta.

Remember Obesere bagged his enviable, and lofty Chieftaincy Title of Agba-Akin Bobagunwa of Yoruba Land from Kuta at the instance of Oba Makama, back then. So, it was not a surprise that the very vocal Monarch gave words of encouragement to the members of the club, to keep up the good work they were doing to promote Obesere, at a short media chat that held in his palace, in the course of the Free Medical Check-Up, for his subjects. The medical check-up was conducted by a well-certified medical professional, Dr. Afolabi Akorede, who happens to be a dedicated member of the fans’ club himself, and was saddled with the responsibility of being the Anniversary Committee Chairman. Dr. Korede was ably assisted by other passionate members of the club like their Deputy Chairman, Mrs. Asabi Adedayo, as well as members like Mr. Oriyomi Lateef and Mrs. Motunrayo Mokolade in attending to the people.

Meanwhile, to be able to do a thorough job, the team arrived with their media crew to Kuta and checked into one of the best hotels in town, a day before the kick-off. And early, next day, the team set out for the Olowu of Kuta’s Palace which was the venue for the Free Medical Check-Up. And, as soon as the team set up their facilities, natives of the land from the aged to the young, started streaming in, in their numbers and were well examined by the Doctor, with appropriate drugs dispensed to those diagnosed with one medical condition, or the other. And the check-up did not end until the very last person had been attended to. It was afterward, that team headed back to Lagos, late in the afternoon.