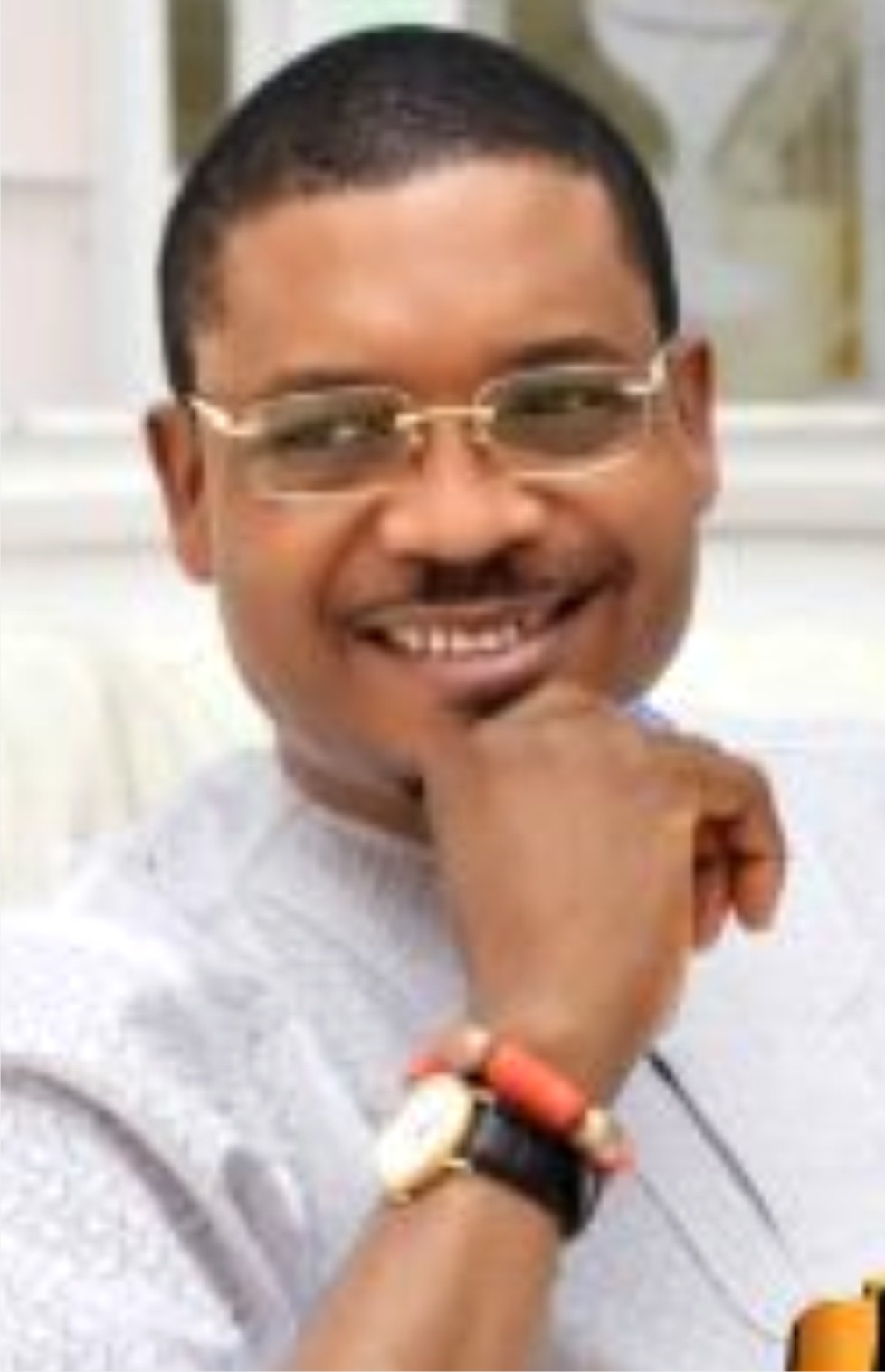 His father ’s name rings a bell in the entertainment industry. The Late Professor Peller was a master of his game. Quilox Night Club’s boss, Sina Peller, largely inherited traits of his professor dad like the urge to do more for his people. This is the strong force that drove him to politics and he appears ready for the challenges to make his mark if that given an opportunity to become a member of the House of Representatives. He won the Oyo APC House of Reps ticket last week. Weeks back, the boss of Quilox Night Club in this interview speaks on his plans Excerpts.

Congratulations on your declaration of intention to contest. Why are you running for a House of Representatives seat?

Thank you very much. But the congratulations would be complete when we get to Abuja (laughs). The Legislative arm of the Government, in my opinion, is the most delicate branch. We cannot take anything away from the other 2, but for the fact that the legislative arm is responsible for law making and more importantly oversight functions on the executive to ensure policies are implemented for the benefit of the people. If you have followed my career from the start, you would know that I am a man of people, I am never happy when people around me lack and are unhappy.

I have been involved in various philanthropic and developmental projects  even before my interest in politics, which is a response to the yearnings of my people in the Oke-Ogun district. The Lawmakers have a basic task, to listen to the wishes of people in their constituencies and raise  the issues  at the Federal Level. They are the direct bridge    between the people and the Government. I realised I was already doing this even before any intention for politics and when the call came from the people to represent them at the federal level, I couldn’t refuse; After-all, The voice of the people is the voice of God.

You don’t cut a picture of a typical politician How do you hope to cope?

First of all, I think many people venture into politics for the wrong reasons. If a person is not trying to solve issues, better  lives of his people and help move the country forward; then he or she should have no business in politics. As you rightly said I am not a typical politician  and it was the collective call from the indigenes to lead them that made one to venture into politics. Oyo State is about to witness an era that could change the narrative of politics in the state. As a successful businessman, I would apply the same principles that helped me succeed to challenges in my constituency with even more zeal and commitment.

The most powerful man on earth arguably, Trump, doesn’t cut the picture of a typical Politician. Infact, what does the picture of a typical politician look like? In my opinion, if you are ready to serve and you have the best interest of the people at heart, then you are fit to be a politician. I don’t think politics can be more rigorous than building a diversified conglomerate from scratch and managing the Aquila groups activities on a day to day basis.

How do see Politics in Oyo state generally:

Politics in Oyo is not totally different from politics  else where. It might have its distinct characteristics, but in the end, its still politics. For example, most candidates here do not get to run for more than a term in office and in my opinion that is fair. Everyone who is willing to contest should be given a chance to show what he or she can bring to the table. I think politics here is highly influenced by the people too. The people know exactly who and what they want and play a very crucial role in making it a reality. Generally, I’ll say Oyo State Politics is a bit more intense than those of most states in Nigeria which is also good as it doesn’t give room for lackluster politicians to thrive.

I would also like to state once again for the record that the APC in Oyo State is united and stronger than ever; anyone who says otherwise is an enemy of the people.

Tell us about yourself Where you were born Where did you grow up:

I am a Nigerian businessman, a philanthropist, father and an industrialist. I was born in Lagos State, Nigeria on the 14th of May 1976. I am from  Iseyin, Oyo State.

I am a child of the well-known Professor Moshood Abiola Peller. I am a Chemical Engineering graduate of the Ladoke Akintola University of Technology. I also have a Masters degree in Business Management from the same university.

Although, I am well-known as the owner of Quilox Night Club on Victoria Island Lagos, I am also the Group Chairman and CEO of the diversified conglomerate, Aquilla group of companies.Aquila Group of Companies which comprises  Aquila Building and Projects Limited, Aquila Oil and Gas, Aquila Smart Homes Limited, and Aquila Global Resources Limited.

After, obtaining my Masters, I worked on different building projects and management in different African and European countries.

I am the founder of Help The Blind And Handicap Foundation. The foundation helps disabled people, orphans, and widows by empowering them through business grants and scholarships.

In recognition of my philanthropic and humanitarian works, my wife and I were recently conferred with the titles of Aare Gbobaniyi of Iseyin and Yeye Aare Gbobaniyi respectively.

I am happily married with kids.

Tell us about your late dad. How would his popularity help you?

There is only so much a father can do. It is true I imbibed some traits from my late father who was a philanthropist , hard working and caring man; these traits and legacy he instilled in me would have had no effect if I myself did not put in much work to get to this stage. The Abiola-Peller’s name is a household name that will remain for generations, but a name without work doesn’t take you that far in life. I think I have worked very hard to carve a niche for myself in the hospitality and entertainment industries, but also in the construction and oil and gas industries.