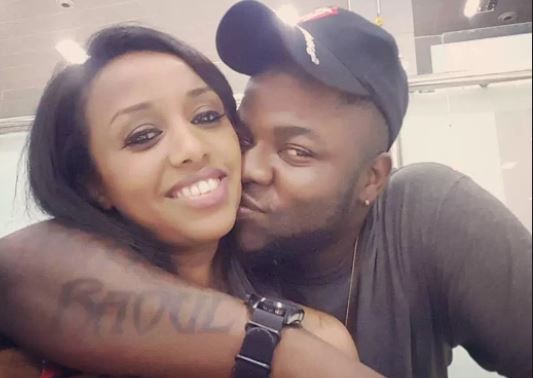 The ‘Shake body’ crooner, in September 2016 shockingly dumped his long time Nigerian girlfriend, Sasay and switched to Leyla.
He went ahead to unveil her as his one and only on Instagram. 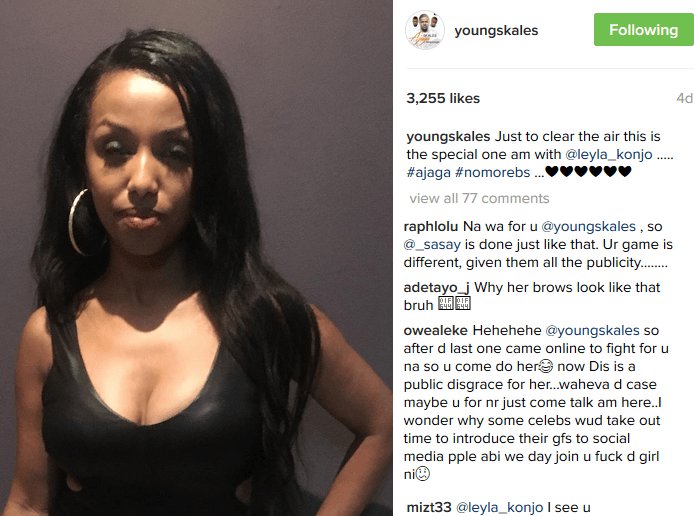 Just Yesterday, Leyla posted a beautiful photo of herself wrote;

“Instead of ‘single’ as a marital status, they should put ‘independently owned and operated’. I’m already on the next one,”

When a fan dropped a comment to hype praises by calling her ‘Mrs. Skales’, a title she had adopted, Leyla immediately rebuked the title and demanded that she’s addressed by her name, and has no more time for games. 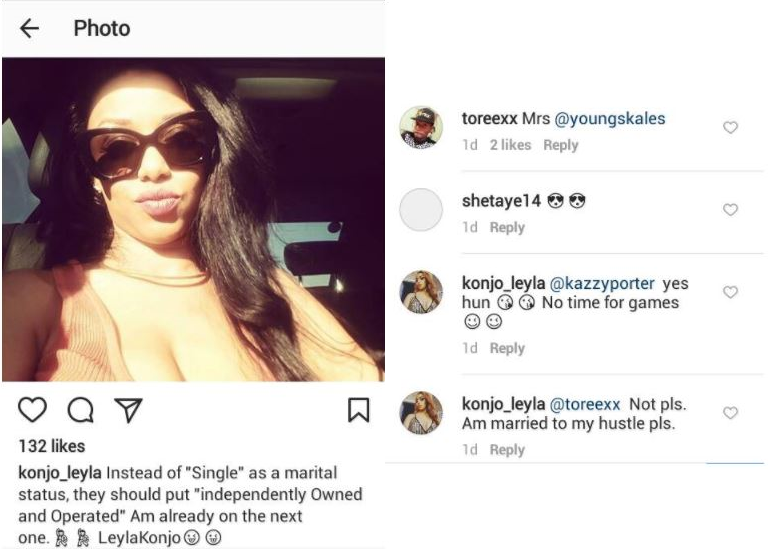 Adding that she’s only married to her hustle!