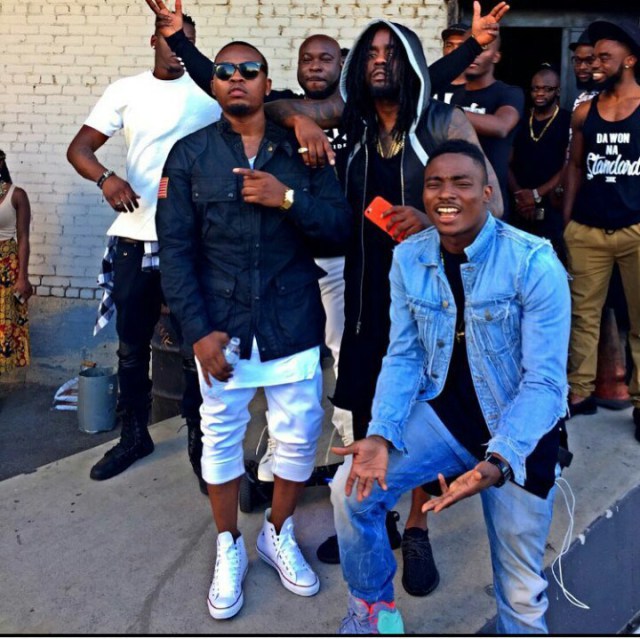 Wale has finally released his highly anticipated fifth studio album, Shine. The LP was initially meant to drop on May 3, but the rapper very generously decided to shake things up and bless us with it a week earlier.

Listen to The dancehall-heavy “Fine Girl” featuring Davido and Olamide..