Home News So Sad!! Baby Benaiah dies on the way to a Dubai hospital
News

So Sad!! Baby Benaiah dies on the way to a Dubai hospital 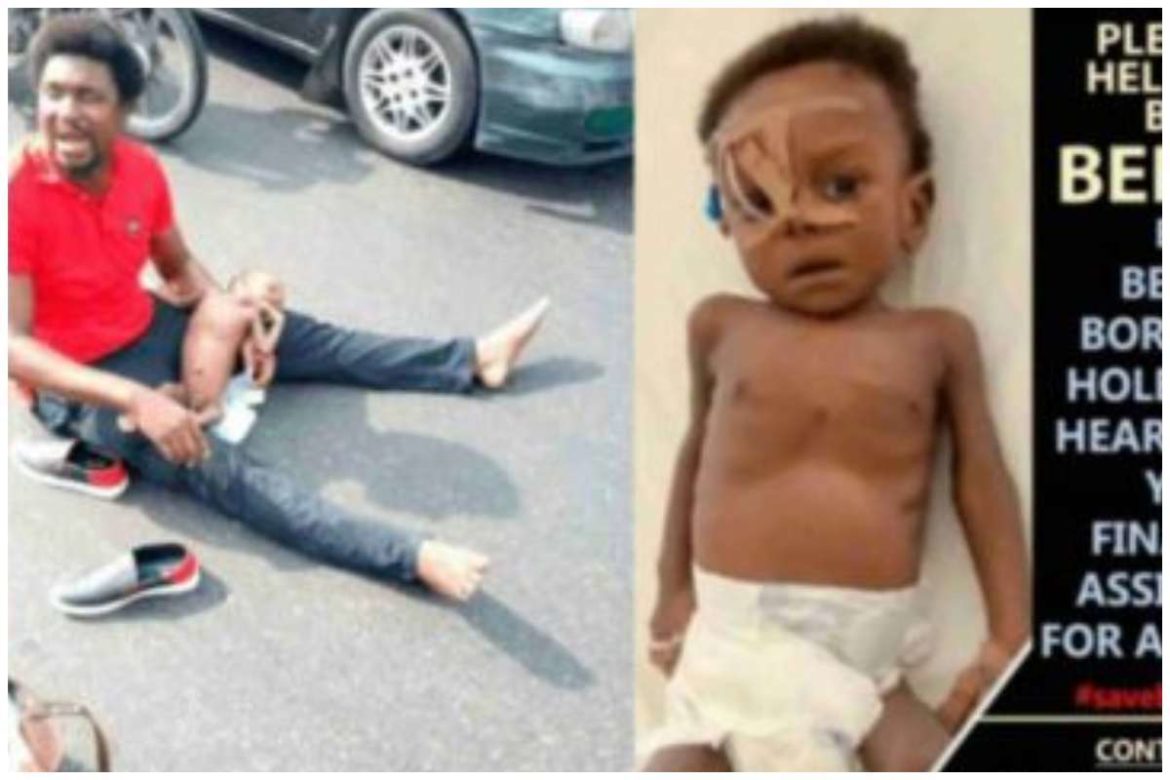 Baby Benaiah Monday has died on his way to Dubai, where he was expected to undergo a major heart surgery.

His death comes a few weeks after his story caught national interest after a video of his weeping dad soliciting for help for him in Port Harcourt, Rivers State, went viral on social media.

Barely 48 hours after the video hit the internet, Nigerians rallied around and donated to have him sent to Dubai for the heart surgery. 15 million Naira was needed for the surgery but expectations were exceeded and 70 million Naira was realized.

Sadly, Benaiah lost the battle on Friday morning in Lagos, while going for the surgery.

He was rushed to the Lagos State University Teaching Hospital, where he was confirmed dead

So Sad!! Baby Benaiah dies on the way to a Dubai hospital was last modified: February 16th, 2019 by Igbokwe John