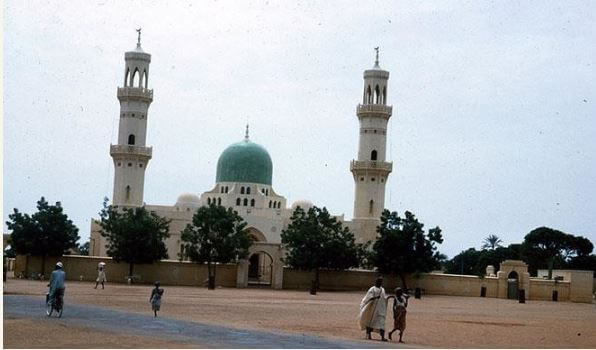 The All Progressives Congress-led administration in Sokoto State has moved to complete certain capital projects inherited from the previous administration.

Governor Aminu Waziri Tambuwal has approved N566 million for the completion of 189 Juma’at and daily prayer mosques as well as Islamiyya schools inherited from the previous government.
The Commissioner for Religious Affairs, Alhaji Mani Maishinku Katami, disclosed this at the flag-off of the 2017 Zakkat and endowment distribution and special assistance to orphans held in Illela Local Government Area of the state, adding that his ministry had provided grants to some Islamic organizations and community development associations to the tune of N805 million from 2015 to date.
Also speaking, the acting Chairman of the Sokoto State Zakkat Commission, Malam Lawal Maidoki said that 18,200 orphans and the needy from across the 85 districts of the state would be provided with cloths, 50kg of rice, meat, and cash because of the fasting and Sallah celebration.
In his speech, the Regional Governor of Koni in the Niger Republic underscored the significance of feeding the needy in the holy month of Ramadan.
Sultan Muhammad Sa’ad Abubakar commended Governor Tambuwal for sustaining the gesture and hailed the acting chairman of the Commission for his accountability.
While flagging off the distribution, Governor Aminu Waziri Tambuwal reiterated his government’s commitment towards improving the living standard of the people.
Sokoto to Complete Building of 189 Mosques at N566m was last modified: June 1st, 2017 by Arinze Ago