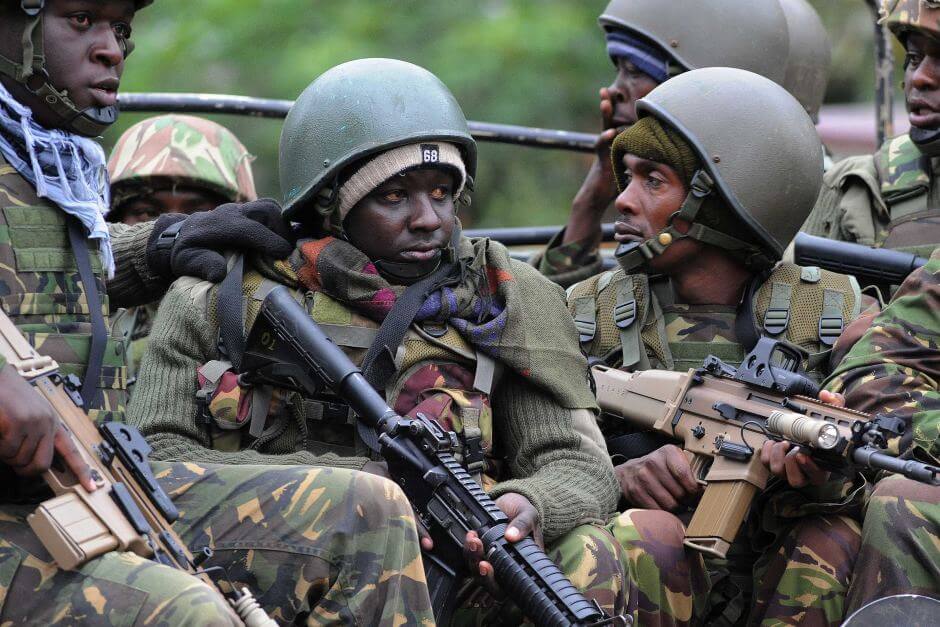 Soldiers deployed in Benue have killed a suspected notorious criminal, Terugwa Igbagwa, during a raid operation in the state.

The Coordinator of Defence Media Operations at the Defence Headquarters, Major General John Enenche, disclosed this in a statement on Friday.

According to him, Igbagwa whose alias is Orjondu died in a special commando operation on a criminal hideout along the highway linking Zaki Biam and Katsina-Ala in Benue.

He revealed that the operation was conducted by a combined team of troops of Operation Whirl Stroke Tracking Team and Special Forces of Sector 2 deployed in Zaki Biam.

“The operation led to the neutralisation of Terugwa Igbagwa alias Orjondu,” Major General Enenche said in the statement.

He added, “It would be recalled that Orjondu is the second most wanted criminal kingpin next to Gana in Benue State.”

The military spokesman noted that Igbagwa was responsible for kidnapping, armed robbery, assassination, and gun-running among other criminal activities around Katsina-Ala, Ukum, and Logo Local Government Areas (LGAs) for many years.

Items recovered from the suspects include one AK 47 rifle, one locally made rifle, one AK 47 magazine with 30 rounds of 7.62mm special, and some charms.

Soldiers Kill Another Topmost Kidnapper In Benue was last modified: May 8th, 2020 by Damilare Salami