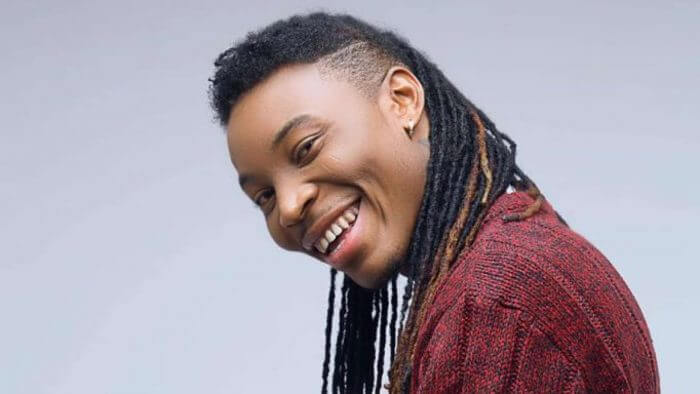 Nigerian singer Solidstar has parted ways with his record label, Achievas Entertainment, after spending 10 years at the label.

Solidstar, who is popular for hits such as ‘My body’, Oluchi’, and ‘One in a million’, announced his exit on Instagram.

“I Joshua Iniyezo AKA SOLIDSTAR wish to use this opportunity to thank my former label Achievas Ent for being there for me over 10yrs Words cannot express how grateful I am,” he wrote.

Achievas Entertainment, via their Instagram page, also confirmed Solidstar’s exit in a statement signed by their management.

“We wish to hereby inform the public that Achievas Entertainment has ended its contract agreement with musician, Solidstar,” the statement read. “The two parties reached a mutual decision to end the contract after working for over 10years together. All previous recording audios, music videos, albums of the singer remains property of Achievas Entertainment.”