Home Entertainment “Somehow, he managed to force my top down so I was exposed on top” – Star Actress Accuses Steven Seagal of Sexual Assault
Entertainment

“Somehow, he managed to force my top down so I was exposed on top” – Star Actress Accuses Steven Seagal of Sexual Assault 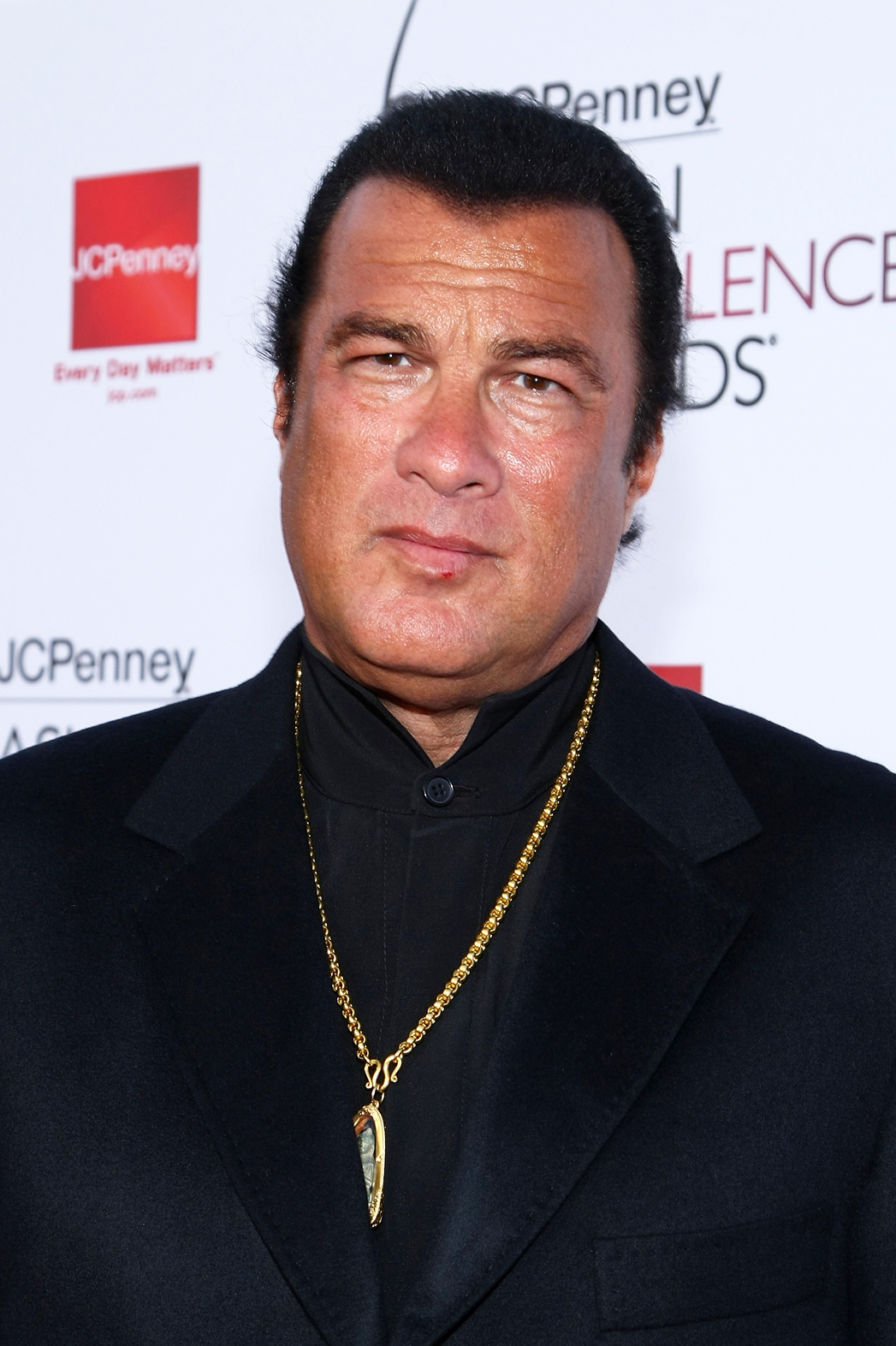 An actress known for her role in James Bond film ‘Die Another Day’, Rachel Grant has accused Steven Seagal of sexual assault.

Rachel said Seagal took advantage of her in Sofia, Bulgaria, in 2002.

“Somehow, he managed to force my top down so I was exposed on top. I was extremely embarrassed. Somehow, he put me on the bed, forced me back down.

“I just remember him saying maybe you want to see my private parts. I just remembered being on the bed and seeing that he was undoing his zip and I just burst into tears. I couldn’t take it anymore and he stopped.

“It’s really odd how people say why didn’t you come out at the time. Well I can tell you, when something like that happens to you, you don’t want to talk about it.”

Grant said she could not share the incident with anyone because she “was embarrassed, ashamed, I blamed myself”.

The actress added that, “I have chosen to share it because I want people to know that it actually makes sense to talk about it a long time after it happens”.

Seagal has denied the existence of a sexual encounter between him and the actress.

“Our client denies having such contact with Ms Grant and further vehemently denies any alleged assault at all, in particular, the alleged assault occurring in Sofia, Bulgaria, in 2002,” the actor’s lawyers said.

Kevin Spacey, Harvey Weinstein, James Franco and Aziz Ansari are some of the Hollywood stars who have been accused of sexual assault and misconduct in recent time.

“Somehow, he managed to force my top down so I was exposed on top” – Star Actress Accuses Steven Seagal of Sexual Assault was last modified: January 16th, 2018 by Damilare Salami