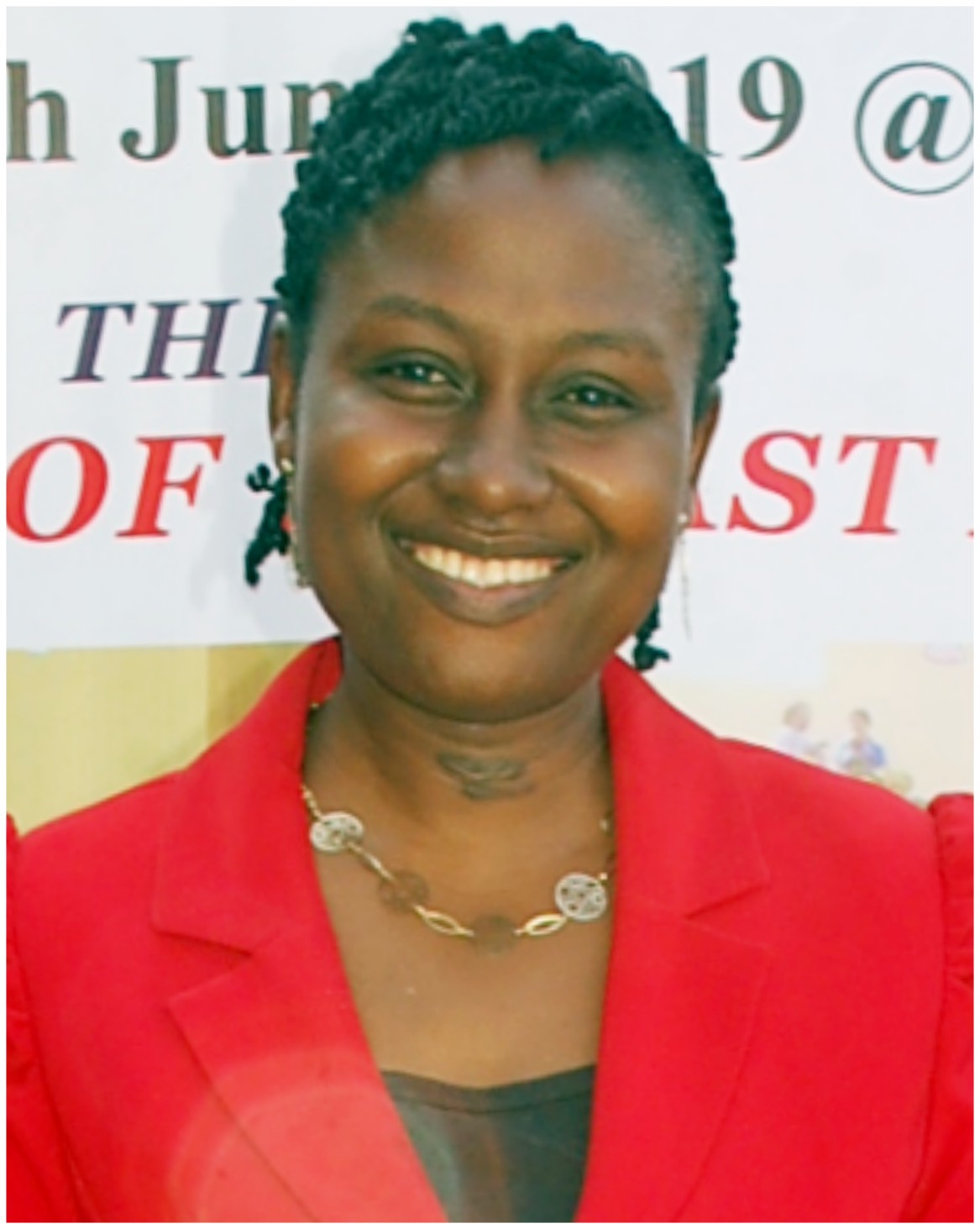 Soteria Maternity Centre and Hospital is a leading hospital in Lagos owned by Christ Living Spring Apostolic Ministries (CLAM). Thursday I3th June 2019 marked the 4th year Anniversary of the Hospital since its inception in 2015. The venue was the Clam Event Centre inside the church complex at the Omole, Ikeja Lagos was filled with medical experts, mothers and babies, sponsors, medical organizations & foundations, staff and members of CLAM.  It was a twin event of the Anniversary commemoration and a guest lecture titled “Prevention of Breast Disease”. The Event kicked off at exactly 1 pm with a musical interlude from CLAM Worship band. The master of Ceremony Pastor Riches Unubun handled the introduction of Guests and Pastor Olusegun John commenced the event proper with opening prayer and recitation of the hymn.

Dr. Moyosore Makinde, the Chief Medical Director of Soteria Maternity and Hospital gave the welcome address. She welcomed all dignitaries present and informed the audience that Breast Cancer is one of the leading cancers that have claimed so many lives over the years. She mentioned that breast cancer is not a death sentence if diagnosed early. She encouraged Women and husbands to be more sensitive about their body and that of their spouse so as to notice any abnormality that could claim their lives.

Her Excellency Mrs Toyin Ojora, the founder of Wellbeing Foundation Africa sent a Goodwill message which was delivered by one of her aides. She congratulated the Soteria hospital and commended their great impact and effort towards achieving a healthy mother & child and also on successful surgeries in the span of four years. She encouraged women to be more cautious and sensitive to any change in any part of their body because they will be responsible for the outcome.

Dr.Mrs Foluke Olaniyi-George, a director in one of the leading hospitals in Ibadan delivered a lecture on “Prevention of Breast Diseases”. She started by educating participants that breast Diseases is not peculiar only to the females but also happens to the males. She then shared a story of two different women she had come in contact with. One of them noticed an abnormal growth around her armpit and quickly informed the doctor who diagnosed and found out that she had cancer and because it was detected early, she survived. The other woman noticed a growth on one of her breasts and did not raise an alarm till the fluid transferred to the other breast and to the chest region. She had a medical issue and was taken to the hospital and her breast was to be examined by the doctor but she was very reluctant. The doctor asked questions and after so much questioning she allowed the doctor to examine her. Diagnosis revealed that she had cancerous fluid in her breast and the fluid have affected the other breast. The doctors were only able to remove the fluids in a part of the breast before she died. All that happened within 48 hours. She mentioned Obesity, Old age, Genetic Mutation, Diet, Early Menarche, lack of pregnancy and not breastfeeding your babies as risk factors for Breast Cancer. She mentioned that the breast needs to be examined at least once in a month to avoid late detection. She encouraged women to look out for any abnormality in their breasts which include the shape, size, number, breast mosses, discharge, pain, lactation problem to mention a few.

She mentioned that hormonal contraceptives, diet, alcohol, sedentary, lumps, nipple retraction, dappling skin, discharge and colour change are red flags to Breast Cancer.  At the end of the lecture, she entertained questions and answered them.

It was testimony time and three of the Soteria Mums publicly gave their testimonies. Mrs Akinremi favour spoke on how she waited on the Lord for the fruit of the womb for 8 years, 8 months and 6weeks before she got her miracle. She said her pregnancy period was a trying period for her but she enjoyed Gods favour and love from the hospital staff and doctors. Prior to the delivery of her baby, she had suggested a caesarian section but the CMD encouraged her and supported her in prayers and she gave birth to her baby naturally within 15 minutes. Mrs Louisa Bamidele shared how she survived 6 miscarriages and bleeding during her seventh pregnancy. She explained that she enjoyed prayers, love, care and support from everyone in the hospital when she had to be admitted for two months before she delivered her baby. She spoke on how the CMD became her prayer partner during pregnancy and even after. Mrs. Toyosi, another miracle mother spoke about her experience of delay for 6 years before her bundle of joy came. She testified of the love, care, support and prayers she enjoyed during and after pregnancy.

Pastor WoleOladiyun, the senior pastor of CLAM was represented by Pastor Femi Olubakin who gave prophetic Prayers and blessings for Soteria Maternity and Hospital. He prayed that the hospital and mothers will not suffer any loss. He prayed that more unbelievable miracles will spring from the hospital.

Mr. Tony Peters, Soteria Maternity and Hospital Consultant handled the vote of thanks. He invited the first baby that was delivered at the hospital to join him on the podium. He thanked God Almighty the giver of all wisdom, without whom the day would not have been a success. He also thanked all the staff, church management, consultants, and doctors of the hospital for their unflinching support over the years. He prayed that God will continue to strengthen them to always give their best. Dr Olufemi Obakoya gave the closing remarks and benediction and shortly after, guests were invited for photo session and cutting of the Anniversary cake.