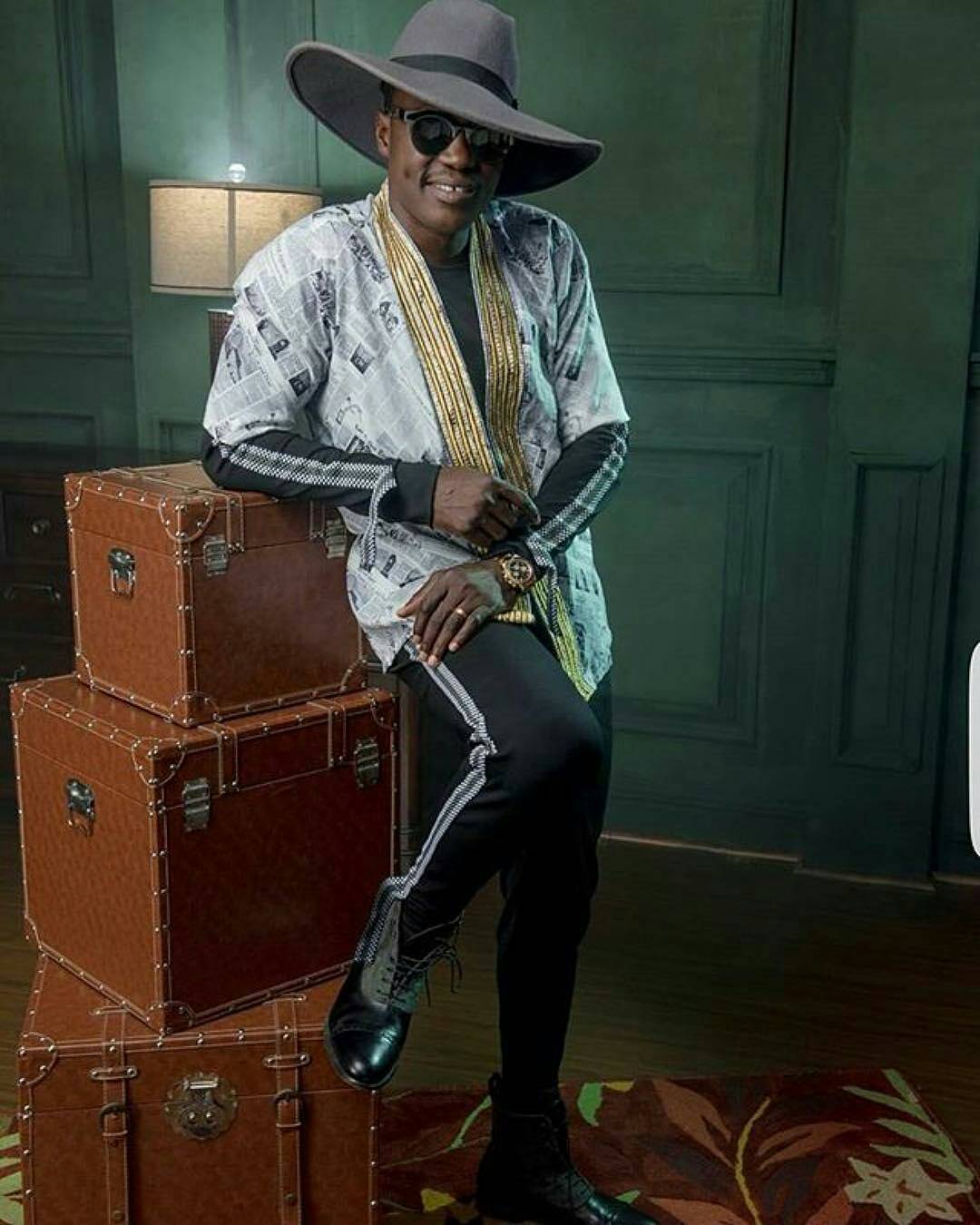 The Nigerian lyricist became very famous with his pro political song titled ‘Jagbajantis’ which he released in the 2001 under the Kennis Music record label.

On the song, Sound Sultan comments on social issues in Nigeria on an Afrobeat-influenced production.

The 41-year-old singer has also put out another single, ‘OSAC’ which means ‘Orginal Situation, Artificial Concern’.