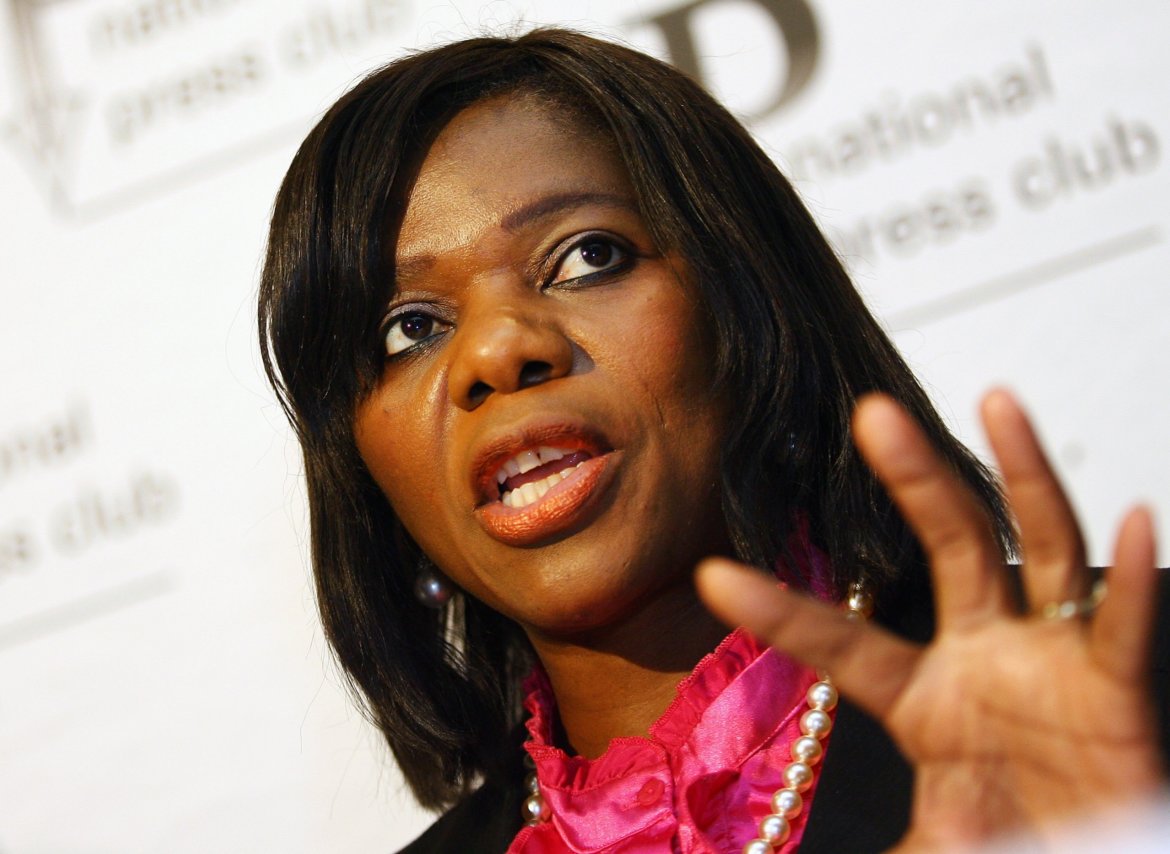 As one of the 11 technical experts who helped the Constitutional Assembly draft the final constitution of South Africa in 1994 and 1995, Thuli Madonsela is one of SouthAfrica’s fiercest public protectors.

When widespread corruption was uncovered by powerful businessmen, which led all the way to the country’s seat of power, Madonsela chose to defend the people instead of bow down to threats made on her life.

Catch her gripping story on this episode of Against The Odds with Peace Hyde.
South Africa’s Public Protector, Thuli Madonsela Joins Peace Hyde on Against The odds  was last modified: February 20th, 2018 by Daniji Emmanuel

‘Women are meant to rule the world’...

Meet All The Women of Fela’s Life

“How can Nigeria continue to dance on...