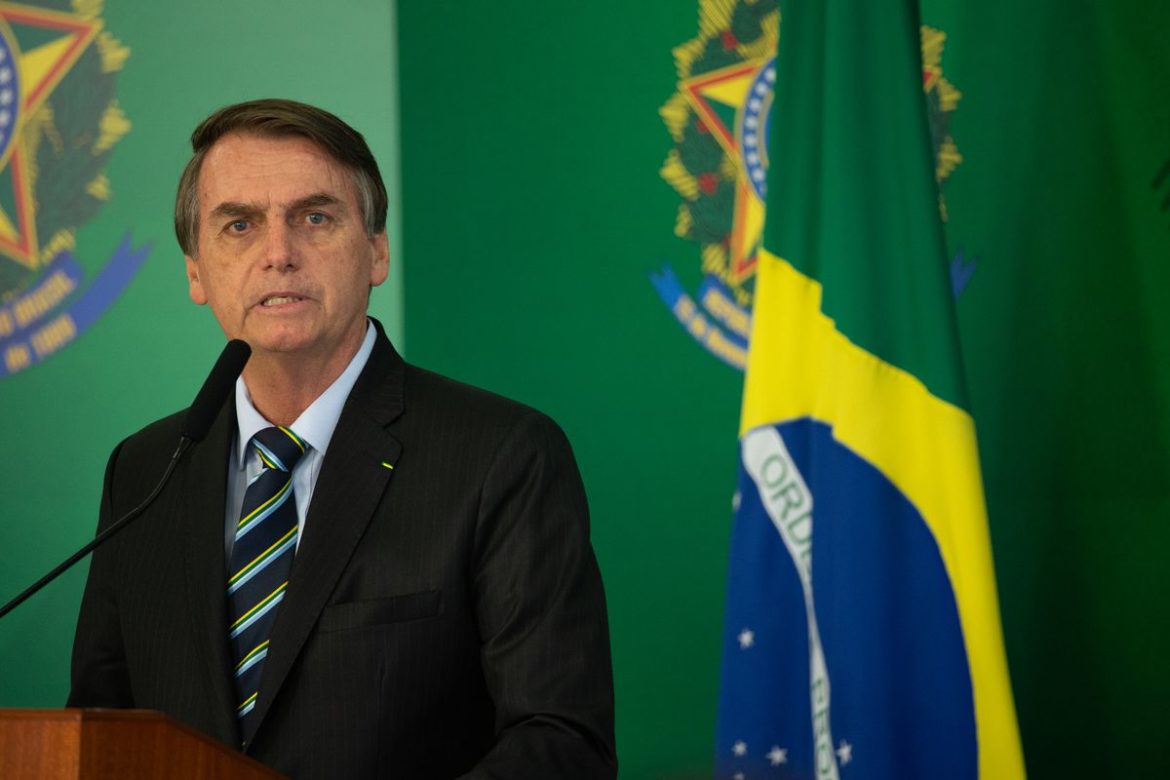 Spanish police officials have arrested a crew member of the Brazilian Air Force who carried three bags of cocaine on an advanced military plane of Jair Bolsonaro, Brazil’s president.

Bolsonaro, who was headed for the G20 summit in Osaka, Tokyo, was scheduled to have a stopover in Lisbon.

In a statement released on Wednesday, the Brazilian Air Force said in a statement the airman was arrested on suspicion of drug trafficking.

Spanish customs officers were reported to have discovered 37 packets of cocaine which weighed 39kg during a search of the aircraft while the plane was waiting to continue its journey to Tokyo.

“Obviously, given the quantity of the drug he was carrying, he didn’t buy it on the corner and bring it, right? He was working as a mule. A well-qualified mule, so to speak,” said Hamilton Mourão, Brazil’s vice president said.

In a statement released on his Twitter page, Bolsonaro said he has ordered immediate cooperation with Spanish police.

“There are around 300,000 men and women in the armed forces who are trained to uphold the highest principles of ethics and morality. If the airman is found to have committed a crime, he will be tried and convicted according to the law.”

READ ALSO: SAD: ANOTHER BUILDING COLLAPSES IN LAGOS, MANY TRAPPED IN RUBBLES

SAD: Another Building Collapses In Lagos, Many Trapped In Rubbles