Home News After Spending $3 billion, the Search for Oil in the North Remains Elusive
News

After Spending $3 billion, the Search for Oil in the North Remains Elusive 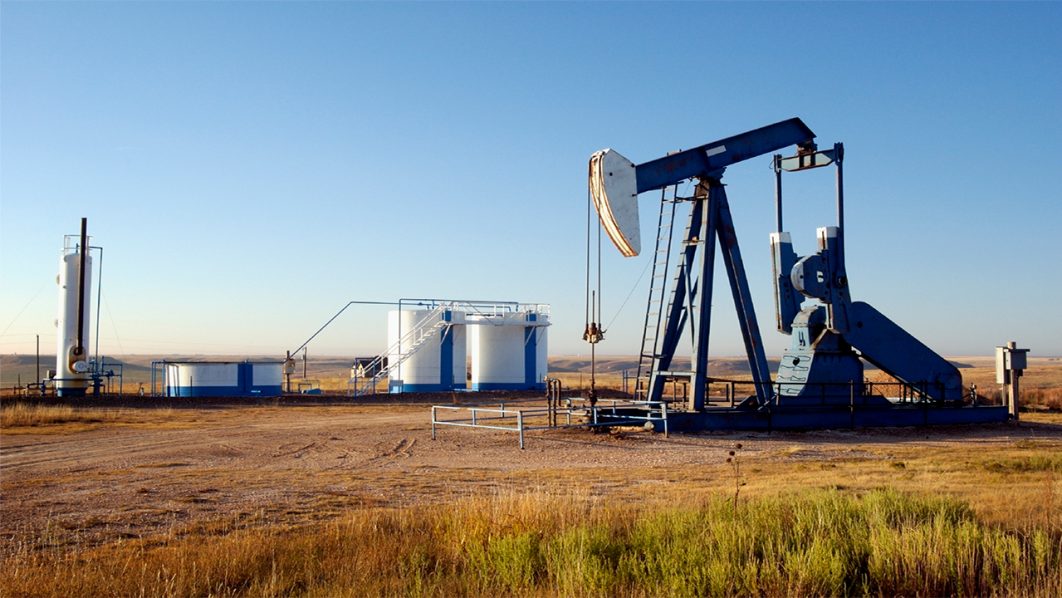 What Buhari, police must do to Shittu...