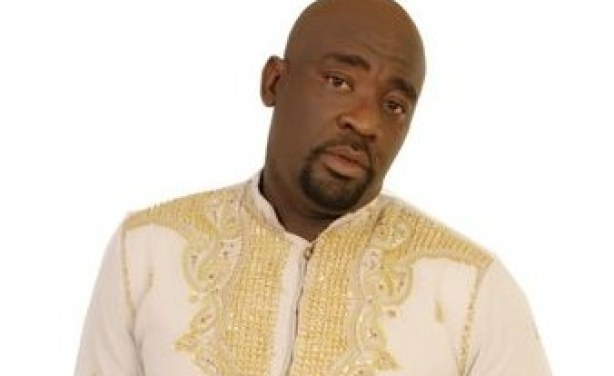 For sometimes now, many fans have been asking the whereabouts of a popular Nollywood actor, Femi Ogedengbe and nobody could answer that question. As you are reading this, let us be the first to tell you that the star boy is currently having the best of time in President Donald Trump’s country. The Edo State-born filmmaker, Yoruba Movie Gist, left the shores of Nigeria in January, 2016 to seek greener pasture abroad. 8 months later, his wife and daughter joined him in July, 2017.

Ogedengbe, we further scooped, was working as a security guard with Keysight Technology based in Bay Area, California {Best Employee in America for 2017, according to Forbes Magazine}. Only God knows if Femi Ogedengbe would later return to Nollywood. Let’s keep our fingers crossed.

STAR ACTOR, FEMI OGEDENGBE, TURNS GARDNER IN THE US was last modified: January 14th, 2018 by Reporter