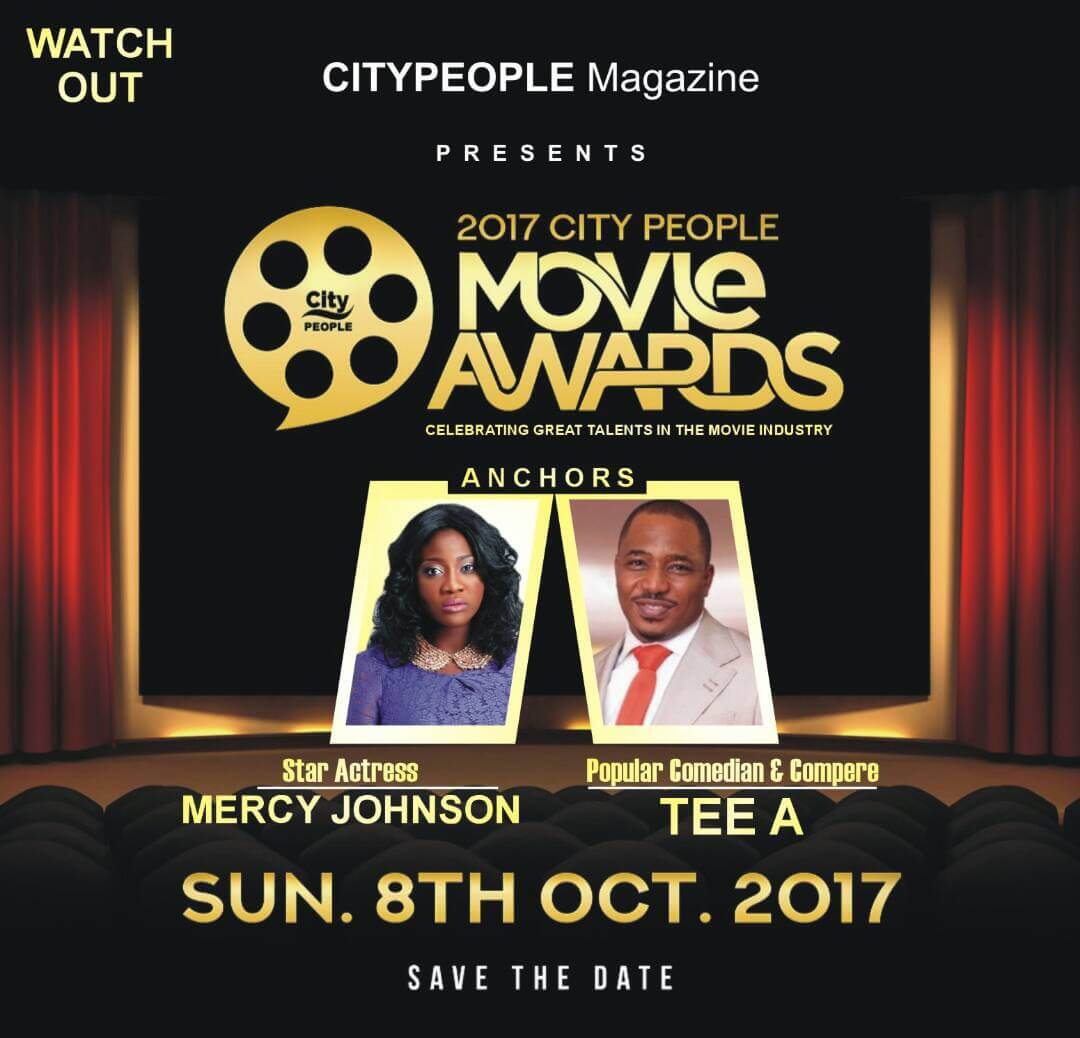 As the 2017 City People Movie Awards draws near, the organisers of the prestigious award are not resting on their oars to ensure the award lives up to expectations.Preparations are in top gear for the 2017 edition of Nigeria’s biggest movie Award, the City People Movie Awards which holds on Sunday 8th of October, 2017 at the Balmoral Event Center, one of the biggest event centers in Lagos. This year’s awards will be anchored by a talented & seasoned actress who has paid her dues in the industry and a multiple award winning comedian. She is none other than the delectable and gorgeous movie star Mercy Johnson. She will be anchoring the event alongside debonair comedian Tee A, who is unarguably the hottest toast for Aclass events in recent times. 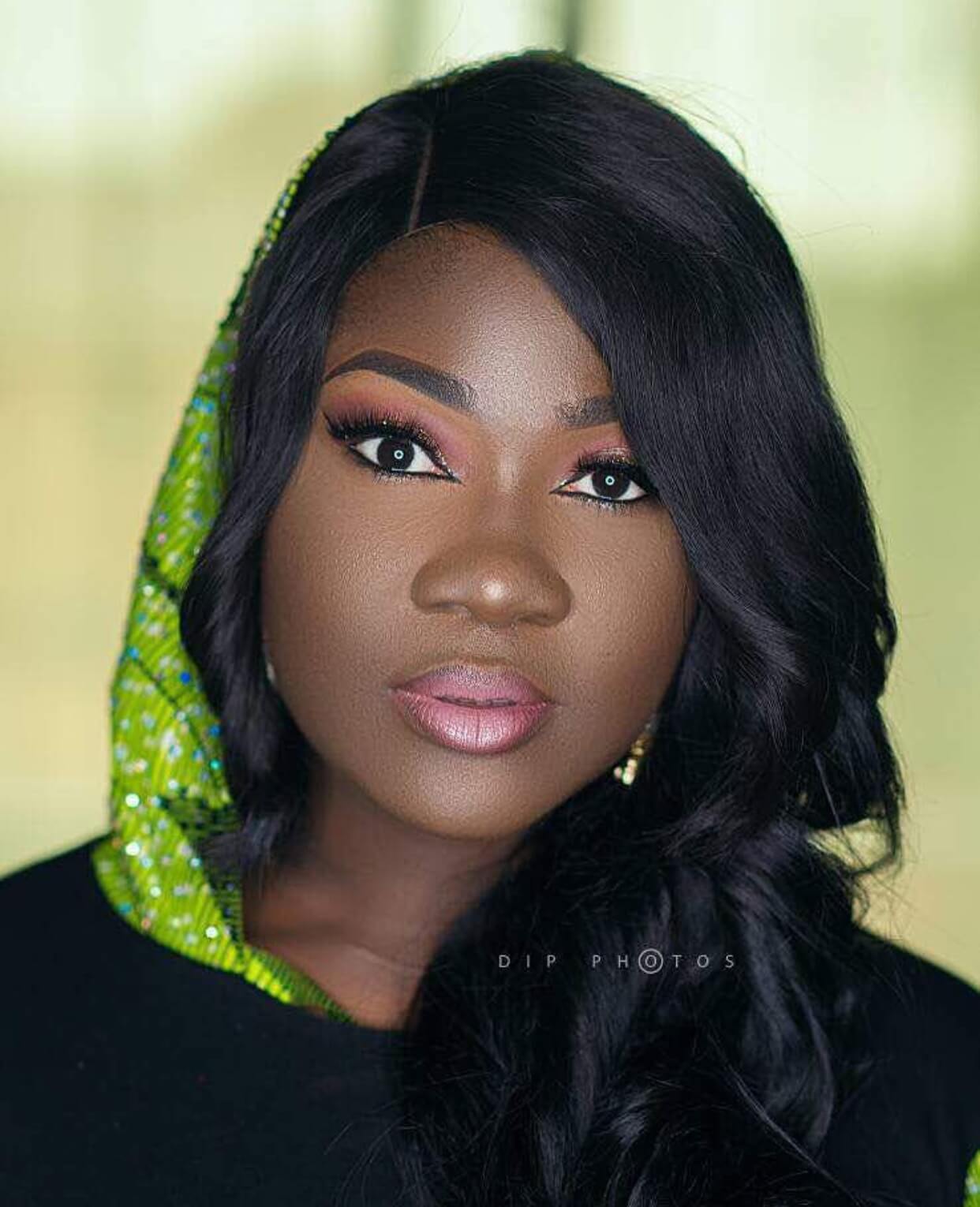 The duo will definitely ensure there will be no dull moment. It is going to be an evening of classy entertainment with some A list comedians and special music performances by rave making music stars.The award which has been in existence for 8 years now, has over time awarded and recognised veterans, seasoned and upcoming movie stars who have made a great impact in the industry with their acting prowess. It is arguably the only award in Nigeria that amply celebrates all the indigenous movie sectors with emphasis on the 3 major movie sectors in Nigeria namely: English, Yoruba and Hausa. 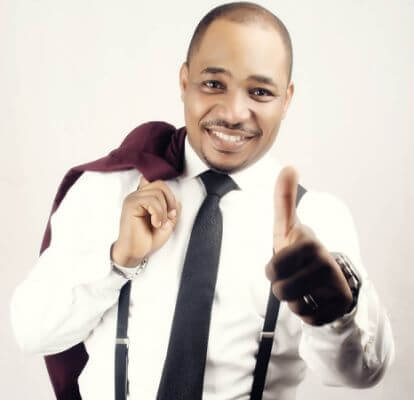 The award which was formerly known as the City People Entertainment Awards, comprising of both the Movie and music sector, has been divided into 2 major categories: City People Music Awards & City People Movie Awards, owing to the huge turn out. This is to enable the organisers give maximum attention to each sector .The Music award which held some weeks back recorded the presence of key players in the sector and the movie segment promises greater expectations. The nominations which comprises of over 30 categories will be announced on Monday September 4th and fans will get the opportunity of voting for their favourite nominees. The voting process will also be announced. Stay tuned!

Peter Okoye celebrates wife as she clocks a new age