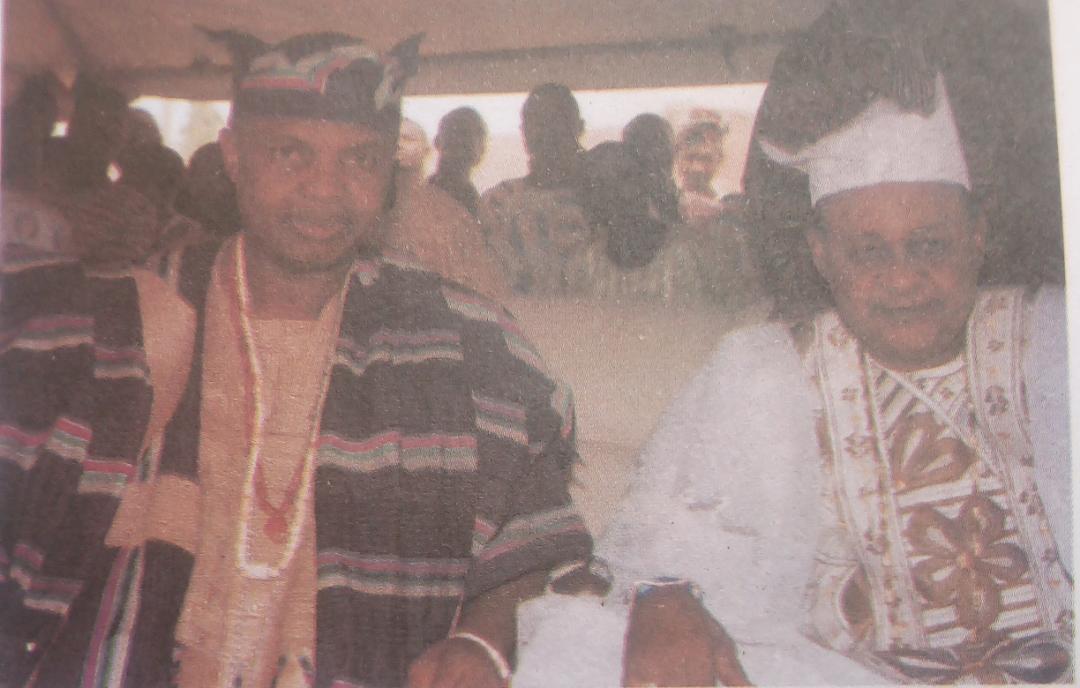 Olayiwola, ADEYEMI 111,Chief(Mrs) Mutiat Olayinka Ladoja, the Aare Alasa Iyalode of Ibadanland and wife of a former Governor of Oyo State, High Chief Rashidi Adewolu Ladoja, who is also the Osi Olubadan of Ibadanland, Dr Yemi Farounbi, broadcast management guru and a former Ambassador of Nigeria to the Phillipines.

The list is endless. My humble self,Oloye ‘Lekan Alabi,Ekefa Olubadan of Ibadanland and the first Culture Ambassador of the National Museum and Monument, Ile Ife, also October-born – a true Scorpion, will on the 27th,God willing, join the enviable CIRCLE OF SEPTUAGENARIANS

BASIC CHARACTERISTICS OF A SCORPIO

Scorpio, the 8th of 12 Zodiac signs, stands for secrecy, sex, sin, death, jealousy and regeneration. Sex and death have powers to compel any earth’s inhabitant to surrender. Thus, SCORPIO is the most powerful of all the 12 Zodiac signs. That is why Scorpios are endowed with strong will powers that can be used to regenerate themselves or those close to them.

Yoruba say: “B’OMODE BA M’OWO RE WE, YIO B’AWON AGBA JEUN”(A child who knows how to wash his/her hands will dine with elders.)

Kabiyesi Alaafin permitted me to sit close to him, in 2005, as the Royal Father is wont of saying: “B’OMODE BA M’OWO WE,TI O SI TUN MO ASA,YIO JOKO T’AWON OBA ATI AGBALAGBA”. (If a child is versed in etiquette and royalty, he/she will dine with  royals and elders.)

As Kabiyesi prepares to celebrate his 82nd birthday, I pray that the revered Paramount Ruler reigns for long in sound health, joy, honour and contentment. Amen

How To Download City People Digital Edition This Week