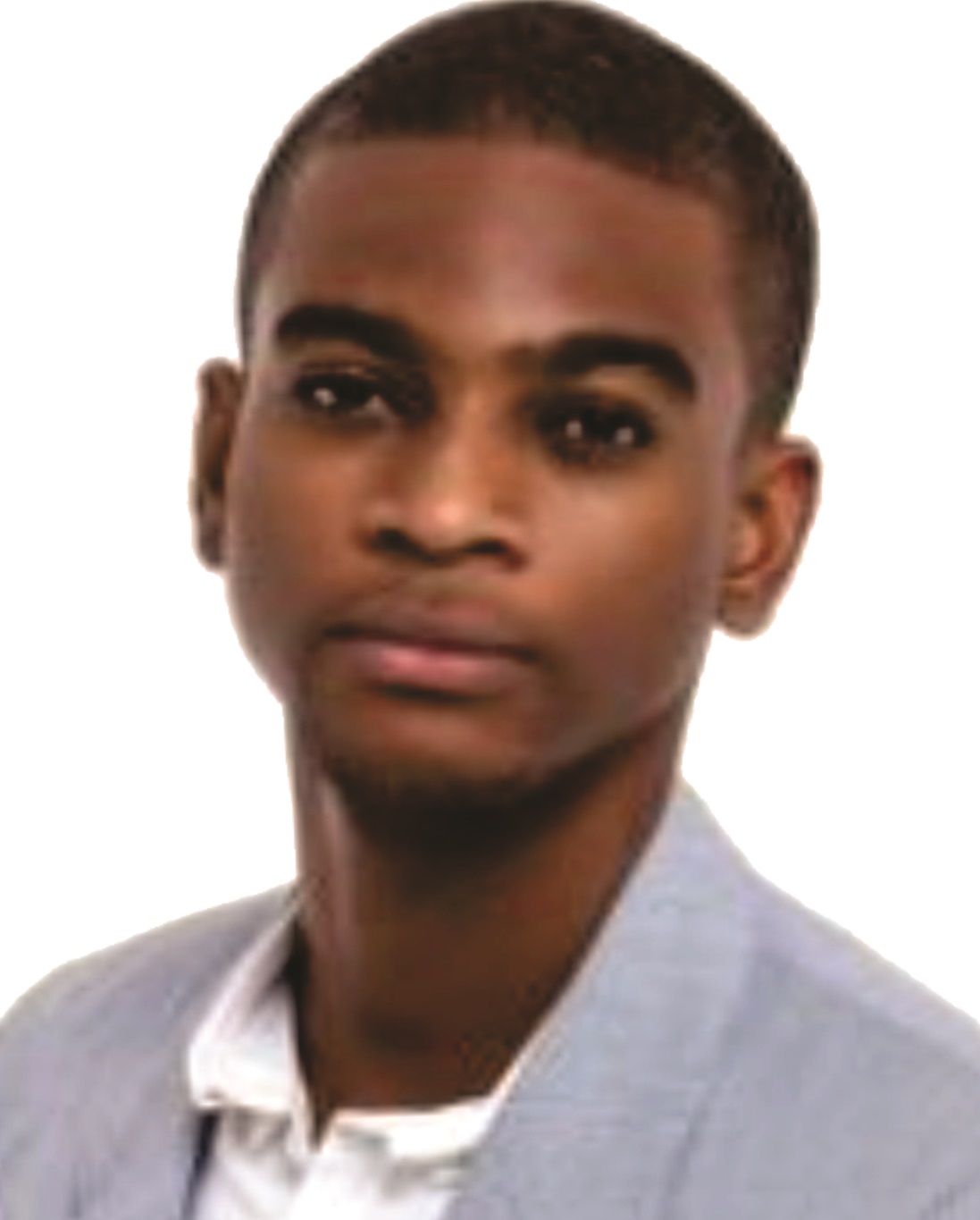 Olumide Oworu is one of the youngest stars in Nigerian Movie Industry who has made a great impact with his ingenuity in the make belief world. In an interview with City People Head of Movie, VIVIAN ONUORAH, the 21 year old actor who hails from Ogun State reveals how he started acting at the age of 6.He has featured in many hit movies and series including the popular The Johnsons TV sitcom. Olumide who won City People Revelation of the Year 2016 award takes us into his world.

I started acting at the tender age of six. I auditioned for a part in the soap opera Everyday People. I eventually got cast as Wole Johnson.

What was the inspiration?

I grew up exposed to a lot of books, television, and radio. I started off modeling and doing voice-overs on radio. Acting seemed like something I’d be good at and enjoy, so I tried it.

Officially, I’ve been acting for 16 years.

The journey so far has been more of a learning experience. I observe a lot pick things on the way. I’m constantly working at becoming the best actor I can be.

What are some of the movies you have featured in?

How did you get your first role in a movie?

I auditioned for it.

Which movie would you say brought you? Recognition?

What are the movie projects you worked on in the last one year?

I’m part of the cast of the movie ‘Pile of Rubble’. The other projects I’ve been a part of have been series and TV shows. Some of which are ‘The Johnsons’, ‘Shuga’, ‘This Is It’, ‘Kala & Jamal’ and ‘Beautiful Song’.

How has acting experience been for you so far?

So far, I’ve enjoyed acting in Nigeria. Also, the feedback I’ve been getting has been very encouraging.

What are some of the challenges you have encountered as an actor?

There has been the challenge of combining acting with academics. There have been times I’ve had to turn down the opportunity of being part of acting projects because of my school calendar.

There is also the challenge of leaving the ‘child actor’ bracket. It’s hard for some people to understand that I’m growing up now and it’s only natural that roles I play grow with me as well.

Why did you choose acting rather than any other profession?

Over the years I’ve fallen deeply in love with the craft. It’s hard to imagine myself doing something else. Acting comes easy to me.

Besides acting… I model, make music, do voice-overs, host events and do a bit of media consultancy.

How financially rewarding has acting been for you?

At this point in my career I’m more concerned with learning and getting better. That being said, it is still important to be comfortable with the financial remuneration of my job because I put in a lot of work. Thankfully, the industry is growing and the pay is getting better. I can treat myself to a few luxuries from time to time. My parents make sure I save a lot of my income.

What kind of role appeals to you most and which has been most challenging?

One of the things I hope to achieve in my career is versatility. The more genres of film I can do, the better. The hardest movie role I’ve had to play so far is probably ‘Edwin’ in the movie ‘A Soldier’s Story’. Amongst other things, I had to maintain a foreign accent for the character throughout the movie. Keeping it consistent was extremely tasking.

At the moment, I just graduated from the Mass Communication Department at Babcock University.

Growing up was fun. I loved to read and play outside. My parents made sure I had everything you needed to be happy.