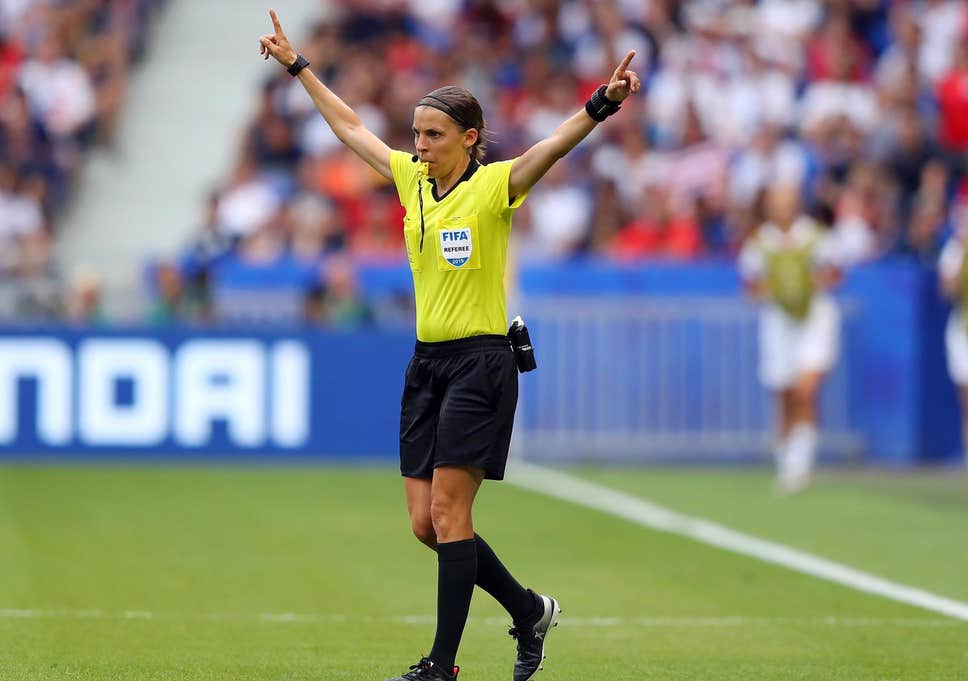 Stephanie Frappart will become the first woman to referee a major men’s match organised by UEFA, when she takes charge of the Liverpool v Chelsea Super Cup clash in Istanbul on Aug. 14.

Frappart, 35-year-old refereed the recent Women’s World Cup final between the United States and the Netherlands in her native France.

She has previously worked in the men’s League 1 in the country and is in the pool of French referees for the coming season.

“I have said on many occasions that the potential for women’s football has no limits.

“I am delighted that Stephanie Frappart has been appointed to officiate at this year’s UEFA Super Cup along with assistant referees, Manuela Nicolosi and Michelle O’Neal,’’ said Aleksander Ceferin, President of the European governing body.