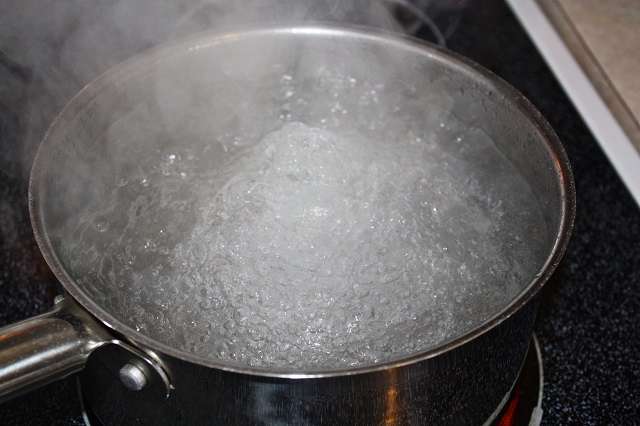 A 36 -year-old housewife, Josephine Omolu, on Wednesday appeared in an Ikeja Magistrates’ Court for allegedly pouring hot water on a neighbour for greeting her husband.

The Police Prosecutor, Assistant Superintendent of Police Clifford Ogu, told the court that the defendant committed the offence on March 26 at Agbotikuyo, Agege, Lagos.

He said that the defendant unlawfully scalded her neighbour, Mrs Blessing Christopher with hot water.

Ogu alleged that the defendant attacked the complainant after she greeted her husband.

The prosecution said that the complainant is currently on admission being treated for burns.

The offence, he said, contravened Section 245 of the Criminal Law of Lagos State, 2015 which carries seven years imprisonment for causing grievous harm.

Omolu, who resides at Agege, Lagos, entered a not guilty plea to the one count of grievous harm levelled against her.

Magistrate Mr J.A Adegun admitted the defendant to bail in the sum of N50,000 with one surety in like sum.

Adegun ordered that the surety should be gainfully employed and show evidence of two years tax payment to the Lagos State Government.

The case was adjourned until April 29 for mention.