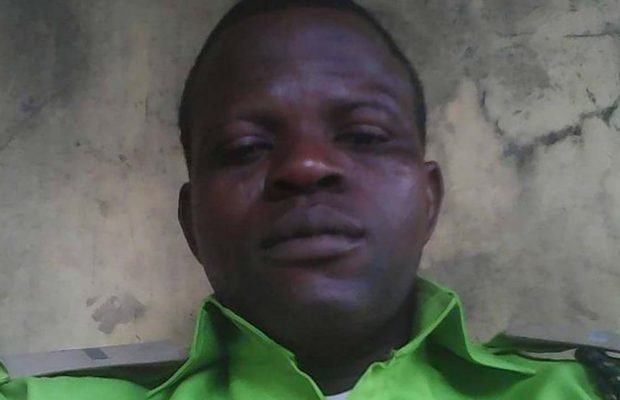 Street hawkers at Iyana-Oworo area of Lagos State have reportedly stoned an official of the Lagos State Kick Against Indiscipline (KAI) to death in the state.

The victim, Moshood Ayeni, was allegedly lynched by street traders on Tuesday when the officials apprehended a trader who was hawking in traffic.

It was gathered that instead of showing remorse, his colleagues mobilized themselves and attacked the vehicle of the KAI brigade.

According to the agency’s spokesperson, Alabi Rahmat, in a statement yesterday, “the law enforcement environmental sanitation officials were on their way back to office when they saw the traders and tried to enforce the law.

“The officials were coming from an assignment when they saw the traders hawking in the traffic by Car Wash area and arrested Jeremiah Nnana and Orich Nwofokoh, both selling sausage and phone accessories in traffic.

“The suspects were taken into the agency’s vehicle with registration number KRD 643 DS. Suddenly, the suspect’s colleagues who had escaped came back and pelted the officials with stone.”

Rahmat added that, “the traders started shouting and calling the KAI officials thief. The stone thrown by the rampaging hawkers hit the victim on his head inside the vehicle. He fell down from the moving vehicle and instantly became unconscious.”

The victim was said to have been rushed to the state emergency centre, where he was revived and later referred to the Lagos University Teaching Hospital (LUTH), but he was pronounced dead on arrival at the hospital.