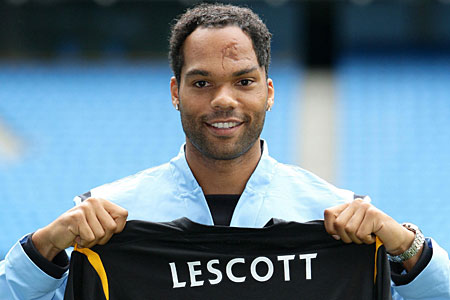 The 34-year-old, who played under Black Cats boss David Moyes at Everton between 2006 and 2009, has joined until the end of the season.

Lescott left Aston Villa last summer after one season at the club.

He then joined AEK Athens, making four appearances for the Greek side before suffering an injury and had his contract canceled in November.

Sunderland are currently bottom of the Premier League, three points from safety and are hoping that the former England international arrival can save them from being relegated at the end of the season.