Home News I WOULD BE SUPER EXCITED, IF I WIN NEXT RATED – JOHNNY DRILL
News 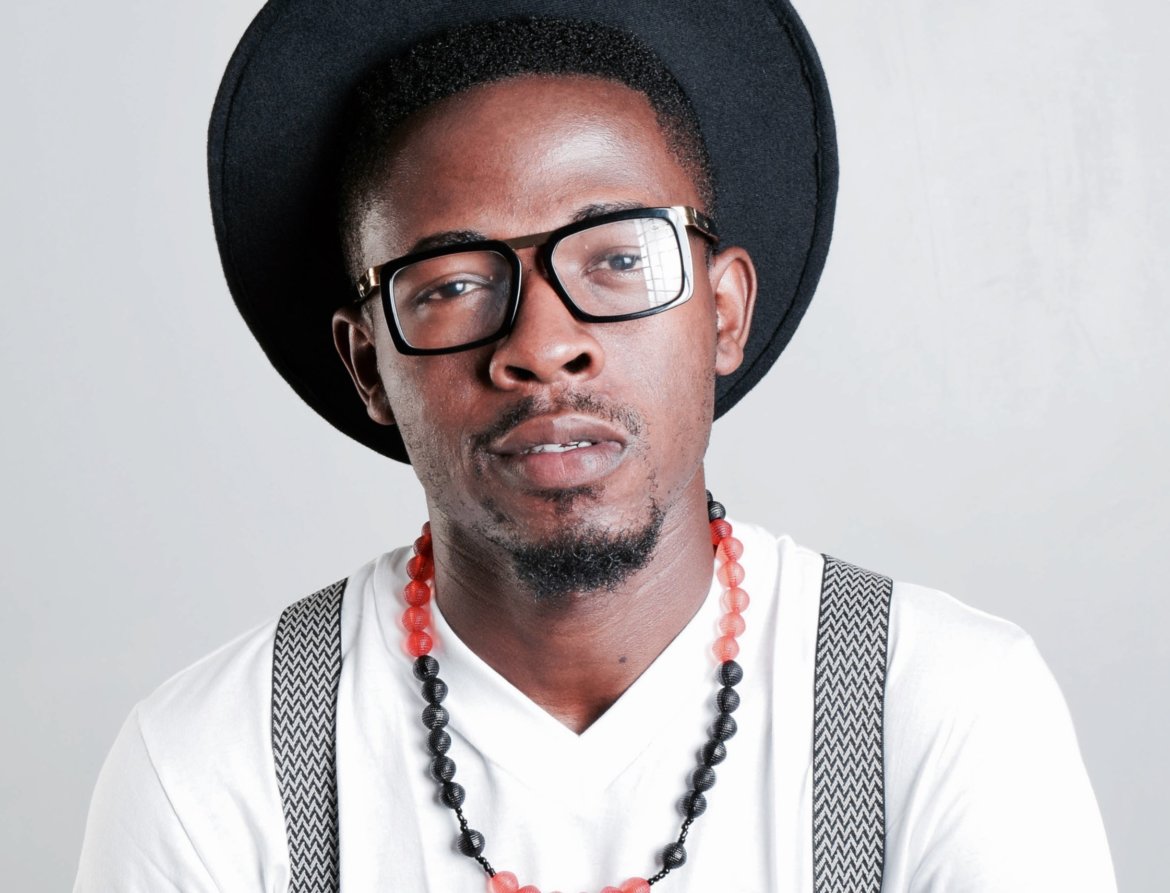 Mavin Records Act, who is nominated in four categories at the forth coming 12th edition of the HEADIES wants to win the Next Rated Awards.

The singer, Johnny Drill said this in an interview recently that he was nominative as best alternative song last year of which he didn’t win, that he would be very excited if he wins this year awards. He said he got four nominations this year in different categories including Best R&B, Best Alternative Song, Best Local Performances and Best Rated Awards, The artist is hoping to win if not all of the four nominations but some of them atleast, He said it would be so nice if he wins the “Next Rated” out of the four nominations.

I WOULD BE SUPER EXCITED, IF I WIN NEXT RATED – JOHNNY DRILL was last modified: April 30th, 2018 by Reporter

“WHY STUDENTS DON’T JOKE WITH MY LECTURES” –SOLA FOSUDO