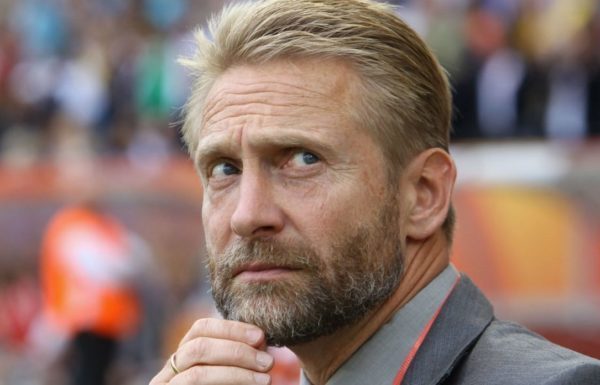 Super Falcons manager Thomas Dennerby was left angered by match officials after the twice-taken penalty saw his side lose 1-0.

‘If I give you my honest feelings, they’ll probably send me home so it’s better I don’t say anything,’ Dennerby said in his post-match press conference.

“My players are heroes. Of course, I’m disappointed by the result, France is a really good team and don’t need support from anybody to win games.

“The girls were fighting so well, they followed the match plan and it’s getting destroyed by people that we’re not so happy with.”

New rules state that goalkeepers only have to have one foot on the line at penalties.

Nigeria could still qualify for the knockout stages as one of the four best third-placed sides having lost to Norway but beaten South Korea earlier in the tournament.