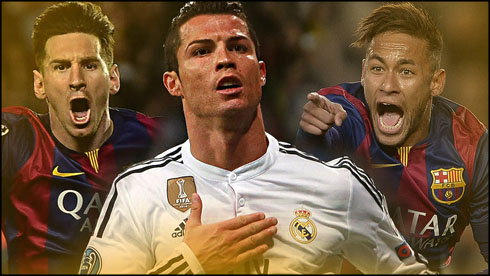 Ronaldo scored twice in the second half to take his tally to 18 Champions League goals in 2017 – the most in a calendar year.

Real have been on a poor run but were dominant as they picked up their biggest away win in the competition.

Real will face a group winner in the last 16 as Tottenham won Group H.

Spurs’ 2-1 win in Dortmund means Mauricio Pochettino’s side have wrapped up the group with a game to spare.

Zinedine Zidane has won the Champions League in each of his two seasons in charge at Real but his side fell 10 points behind Barcelona in La Liga at the weekend.

A 3-1 defeat by Spurs at Wembley last time out meant they needed to win in Cyprus to qualify, but that was a formality from the moment Luka Modric volleyed in from 25 yards.

Ronaldo headed home Marcelo’s cross and then scored from the edge of the area to become the third player in the Champions League era to score in each of the first five games of a season.

He has 18 in his last 10 appearances in the competition – and now 113 in total, 16 ahead of Barcelona forward Lionel Messi.