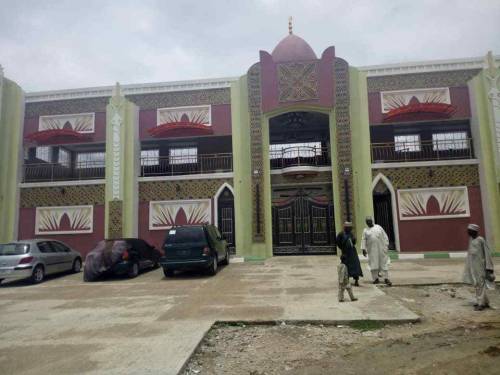 The Supreme Court this morning ruled that the PDP won the March 9th governorship election in Zamfara state.

Delivering judgement in an appeal filed by the PDP, the apex court upheld the ruling of the Court of Appeal in Sokoto that the APC did not conduct any governorship primaries ahead of the governorship election and so was not eligible to contest the election.

The court in a unanimous judgement by a five-member panel on Friday decided that a party that had no valid candidate cannot be said to have emerged winner of the recently conducted general elections.

The candidate of the APC, Mukhtar Idris, had been declared winner of the elections after he polled 534,541 votes despite controversies trailing his emergence as the party’s flag bearer.  The PDP candidate who came second is expected to be sworn in as the governor of the state come Wednesday, May 29th. He will take over from Governor Yari Abdulaziz of the APC.