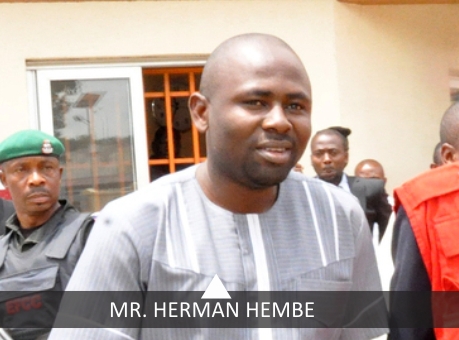 A member of the Federal House of Representatives identified as Herman Hembe, who represents Vandikwa/Konshisha constituency of Benue State, has been sacked by the Supreme Court on Friday in Abuja.
The lawmaker was not the valid candidate of Nigeria’s ruling All Progressives Congress (APC), the court ruled.
The court also ordered that Hembe be replaced with Dorathy Mato, who was declared the right winner of the APC primaries.
It was learnt that Hembe was also ordered to return all the salaries and allowances he received as lawmaker since he was sworn in in 2015.
Supreme Court Sacks Popular House of Reps Member from National Assembly was last modified: June 23rd, 2017 by Arinze Ago