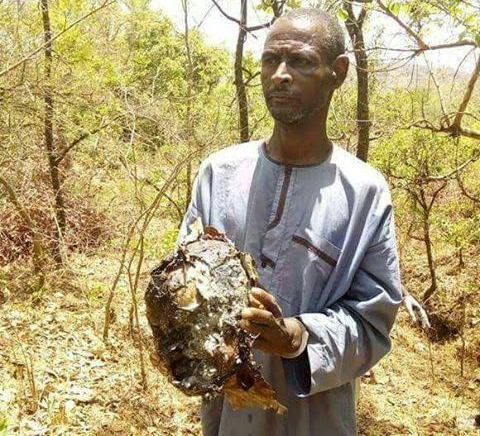 Security agents in Bauchi state have arrested suspected kidnapper, Abdullah Dalhatu pictured above, for kidnapping and cutting the body parts of his victims for a ritual. According to reports, the man led a team of security men to a forest where he buried the head of one of his victims, a 60-year-old man.