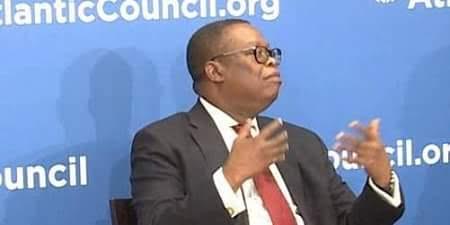 Mr Oke had attempted to see President Buhari and Vice President Osinbajo shortly after his suspension was announced but was denied access to their offices. He was said to have been driven towards the service chief’s gate from where he was turned back. President Buhari suspended him over the cash EFCC recovered from an apartment in Ikoyi, Lagos.