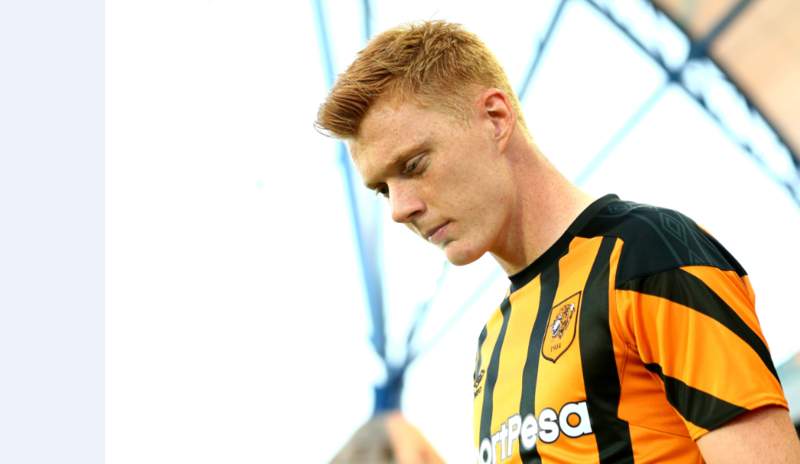 After a 4-0 thumping by Manchester United on Saturday, Swansea City have agreed a fee with Hull City to sign midfielder Sam Clucas, BBC Wales Sport has reported.
The deal is now dependent on the midfielder agreeing to personal terms and passing a medical.
Last week the Swans had a £12m bid for Clucas rejected by the Tigers but he didn’t play for his club in their defeat at QPR on Saturday, with manager Leonid Slutsky saying he was “preparing to play for another club.”
The Swans are looking for a replacement for Gylfi Sigurdsson after the Icelandic International moved to Everton for £45m.
Meanwhile, Burnley record signing Chris Wood has been talking about his move from Leeds United.
“My ambition has been to play in the Premier League for years,” the 25-year-old tells Burnley’s website.
“I’ve had tastes of being in there but I’ve never had the chance to give it a proper bash.
“Coming here I feel I’ve got a proper opportunity to do that. I’ve never started a Premier League game and this what I want to do.”
Wood, who has joined Burnley from Leeds United for a club record fee believed to be around £15m.
“The manager [Sean Dyche] has given me a lot of confidence and backed me to bring me here, which is what you want,” said the 25-year-old.
“I’ve still got a lot of good years ahead of me. I’ve got lots of ambitions to achieve in the future. I’ve got goals and dreams that I want to achieve and it starts here.”

SEE ALSO: “I HOPE THINGS GET BETTER FOR BARCA” – NEYMAR