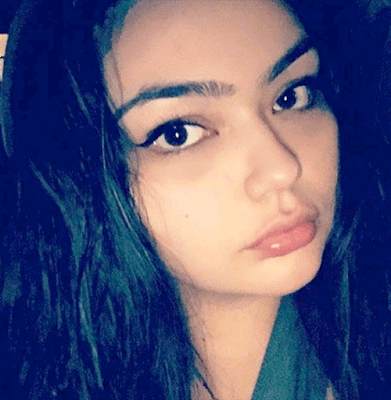 A 19-year-old Canadian high school student was allegedly beaten to death by teenage girls who livestreamed a video o of the brutal attack. The video is reportedly still circulating on Facebook despite a request from the victim’s family to remove it.

During the assault the victim cries out, “I’m so sorry.” No context is available as to what she is sorry for or why she is being attacked.

“If you send anyone after me I will kill you. I will f–king kill you myself,” a female voice says to the victim.

While the recent video has been removed from Facebook, the graphic material can still be shared on the site through Facebook Messenger, according to RCMP.

According to CBC News, Serena McKay, 19, was killed Sunday night what the Royal Canadian Mountain police have ruled a homicide. Two teenage girls, ages 16 and 17, have reportedly been arrested in connection to her death.

MTO News published a link to a video believed to have captured a portion of the alleged attack, which is included HERE

Ooni Vs Akiolu: Ooni of Ife is not ready to make any official statement

[…] the girls life. The two teens have been charged with the girls death. We must warn you that the VIDEO is graphic and up close & personal. During the assault the victim cries out, “I’m so […]

Savage! This is coldblooded murder.