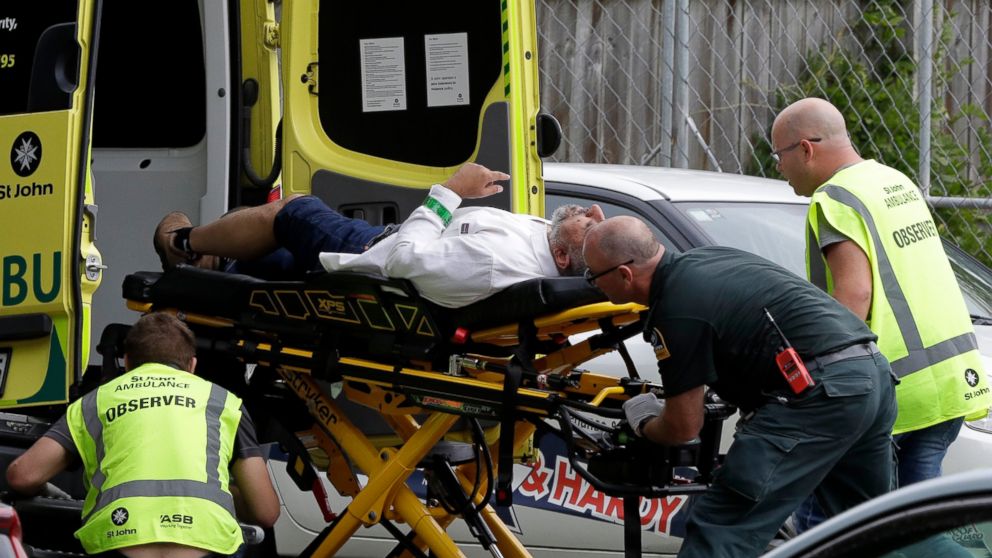 Not less than forty people have been shot dead and 20 injured in shootings at two mosques in the New Zealand city of Christchurch during Friday afternoon prayers.

The prime minister, Jacinda Ardern, called it a terrorist attack and said it was “one of New Zealand’s darkest days”.

It is the worst mass shooting in the country’s history.

She condemned the ideology behind the attack, saying: “You may have chosen us but we utterly reject and condemn you.”

Four suspects – three men and a woman – were taken into custody and multiple explosive devices found attached to cars in the city.

One person was later released.

Australian prime minister Scott Morrison said one of the suspects in the “rightwing extremist attack” was an Australian-born citizen.

New Zealand’s threat level has now been raised from low to high.

Police commissioner Mike Bush urged everyone to avoid all mosques across the country.

He told residents in Christchurch: “Close your doors until you hear from us again.”

The attacker is believed to have livestreamed at least one of the attacks.

Police have urged people not to share the “distressing” footage.

How I Joined The Yoruba Movie Industry At Age 15 – Popular Actor. IBRAHIM CHATTA Opens Up