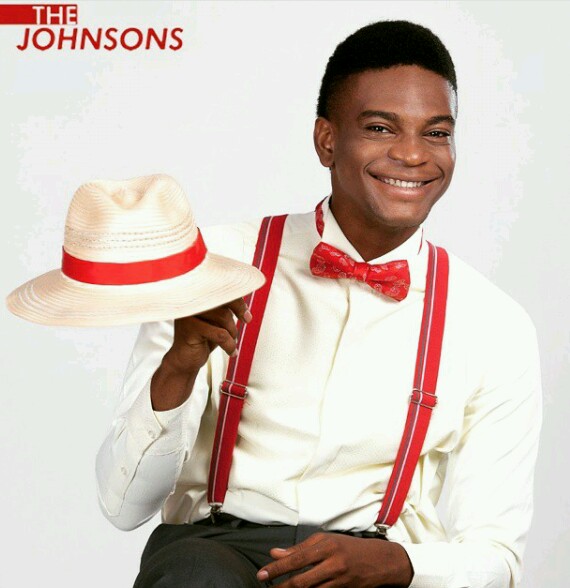 The actor commenced his acting career with the television series Everyday People and has since then starred in others such as The Patriot, New Son, Hammer and Stolen Waters.