The Meg review: What are the critics saying about Jason Statham’s new movie? 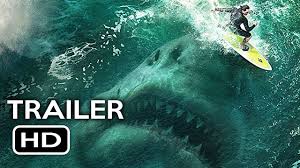 THE MEG is hovering in the undefinable place between so-bad-it’s-good and just plain bad. What are the critics saying about Jason Statham’s new movie?

Jason Statham has seemingly defeated so many villains as an action hero that he now has to take on a shark.

The Meg sees Statham as rescue diver Jonas Taylor who goes up against the megalodon to rescue sailors, surfers, swimmers and anyone else who dares near the water.

But what are the critics saying about Jason Statham’s new movie?

The shark thriller has, as of writing, a score of 49 percent on rotten tomatoes, the review aggregator, which is bound to move once reviews start pouring in.

Rotten Tomatoes Critic Consensus says: “The Meg sets audiences up for a good old-fashioned B-movie creature feature, but lacks the genre thrills — or the cheesy bite — to make it worth diving in.”

Some reviewers were kinder than others, however.

Harshest of all was the Houston Chronicle who wrote: “All those who like their summer movies as big as the Pacific and as dumb as a bucket of sand will appreciate The Meg.”

The continued in a slightly more positive light, saying The Meg is “a sometimes ridiculously entertaining, if forgettable, killer shark movie.” 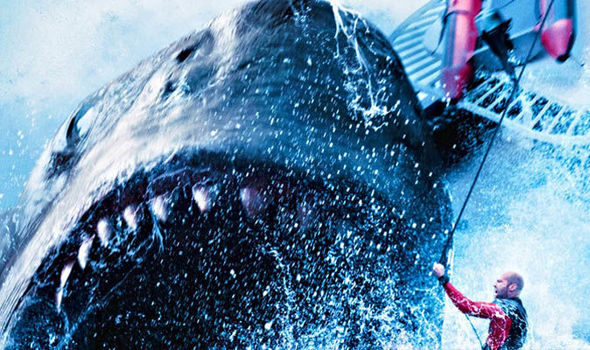 The Meg: Reviews have not been all kind to Jason Statham’s new movie (Image: WB)

However, Den of Geek gave The Meg 3.5 out of five stars.

“Even if some of The Meg’s CG-generated moves look a little fishy from time to time, that’s almost part of the fun,” they wrote.

But Time Out was not a fan.

“The Meg proves only that, at least cinematically speaking, great-white movies may have finally jumped the shark,” they wrote in reference to the iconic moment Happy Days attempted to up ratings by having a character literally jump a shark.

The Meg review: What are the critics saying about Jason Statham’s new movie? was last modified: August 10th, 2018 by Igbokwe John