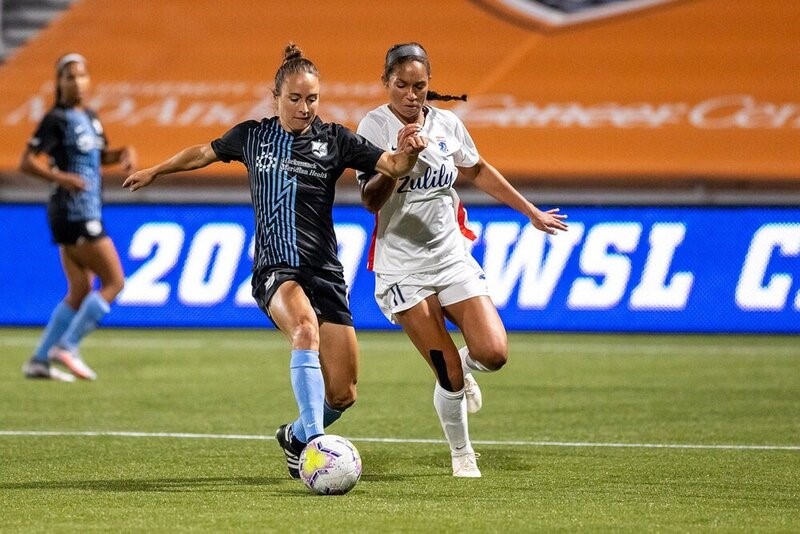 The Nigerian woman’s soccer team continues to gain international recognition. As the current holders of the Africa Women Cup of Nations title, the Super Falcons have been asked to play in a high-profile friendly tournament in the US this June. How could this help to raise their profile and that of the sport even further?

The Background to the Invitation

The offer has been given to Nigeria by the US authorities. In 2019, the American team won the FIFA Women’s World Cup in France, ensuring that the sport is currently very popular there. The growing appeal of this sport is illustrated in the fact that a total of 1.2 billion viewers watched the games that were streamed from France.

Many women’s soccer matches now get shown live on television, while the likes of Nike, Visa, and Coca-Cola have all sponsored the sport lately. Sports fans in Nigeria can also see how to bet on women’s games at https://www.betfromafrica.com/bet365-nigeria/, for example. The Bet Builder features allows users to combine matches for more interesting wagers too.

Joining Nigeria and the US in the tournament in Texas will be Portugal and Jamaica. The team from the Caribbean nation finished bottom of a strong group in the last World Cup, while the Portuguese team missed out on it. They also recently lost narrowly to Russia in a play-off for the Euro 2022 event.

This tourney between the four teams is known as the Summer Series. The first games will be Jamaica vs Nigeria and United States vs Portugal on June 10. After this, the Super Falcons will play Portugal and the US will take on Jamaica on June 13. The series ends on June 16, with the US vs Nigeria and Jamaica vs Portugal.

The first two games for Nigeria will be at the BBVA Stadium in Houston, which is the home of the Houston Dash. They then go to the Q2 Stadium in Austin for the final game, marking the first-ever international game played at the new home of Austin FC.

The Recent History of the Team

This will be the sixth time that the Super Falcons take on the American team. The last encounter was back in 2015, when Nigeria was knocked out of the World Cup with a 1-0 defeat thanks to a goal by Abby Wambach.

Since then, the Nigerian women’s team has gone from strength to strength. Earlier this year, they won the 2021 Turkish Women’s Cup with some impressive performances in Antalya against Equatorial Guinea, Uzbekistan, and CSKA Moscow.

Head Coach Randy Waldrum pointed out that the teams they will play against are “very high quality”, and that this tournament will help them to prepare for the Women’s Africa Cup of Nations that is to be held in Morocco – where Nigeria will be looking to defend their title.

The growing popularity of women’s soccer should help the Super Falcons to continue gaining new fans at home and around the world. The upcoming friendly tournament in the US is another opportunity for them to show off their skills and boost their prestige.

The Super Falcons Soccer Team Continues to Gain Prestige with International Invitation was last modified: May 31st, 2021 by Reporter

The Real Cause Of TOYIN ABRAHAM & LIZZY ANJORIN Rift Revealed