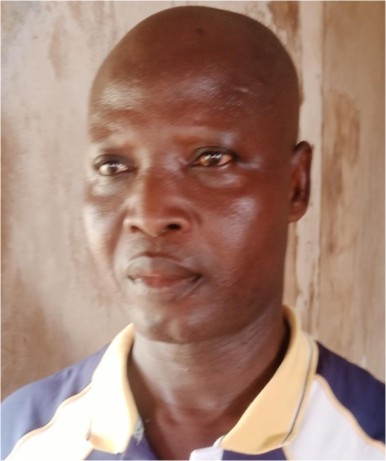 Comrade A. Adesanya, the leader of the Congress of Ijebu-Igbo Youths, has said that the youth wing of the community would leave no stone unturned until the chosen candidate for the royal stool of Orimolusi is crowned.

This is coming 27-years after the seat has remained vacant, and he wants the ongoing crisis among the royal families who are laying claim to the throne to end. The resolute and articulate crusader led a team of youth representatives to make necessary consultation to know who is the chosen candidate for the Orimolusi stool.

According to the comrade, the youths also went to the chief imam for consultation and support. The consultations revealed that a Prince called Alfred was favoured.

“We also made a consultation with priests in other states and the same Prince was the choice candidate. We therefore, called on Ojuromi and Kobakupe factions for a truce.

He also denied the allegation that one Prince Adefolabo Ayan Alfred was sponsoring the youth. He said there were rich people among the youth group who could not be bought or threatened even at gun point to succumb to the pressure of any group or person.

When asked if some candidates have been approaching them, he admitted that it was true and some people had already been bought.

The president said he had been receiving several threatening calls and spiritual challenges to cow him. “There were petitions against us, but we have already sent an invitation and agenda to the police before the petition.

“We make sure that we take a decision in the interest of the group and not individual’s”, he said.

On the Dangote exploration exercise in Ijebu Igbo, the president said that the first agreement made by the community with Dangote did not consider the interest of youths, but with the present structure, the youth had been drafted into the committee and we also make our input into the new agreement.