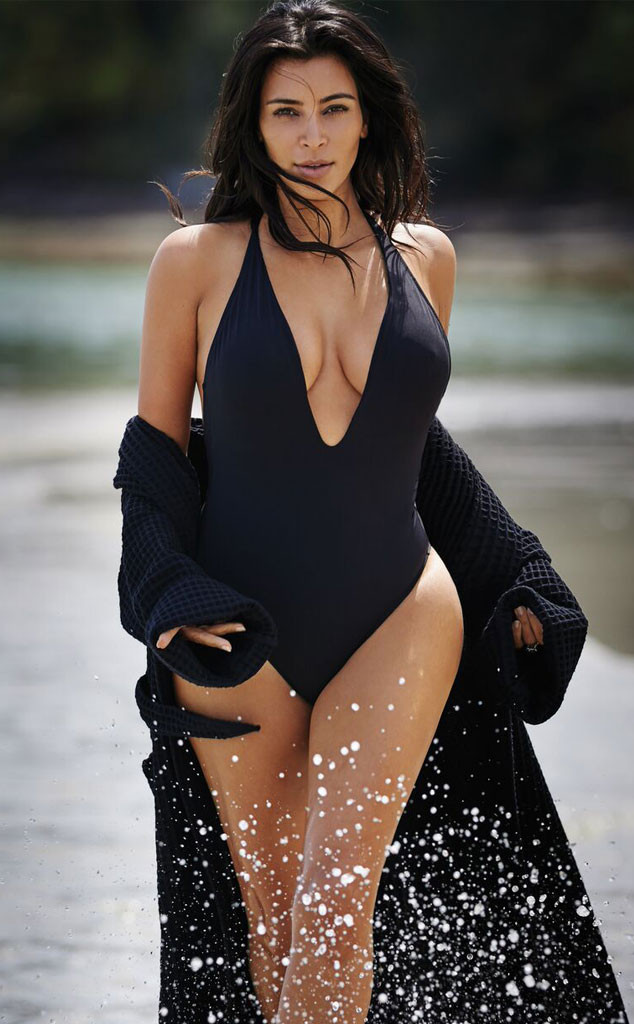 Reality television star and mother Kim K, of two finally breaks her silence about the robbery attack at Paris.
Read the report from E! Online below…

“Kim Kardashian is breaking her silence on her horrific Paris robbery. In an exclusive promo from the upcoming season of Keeping Up With the Kardashians, which returns to E! in March, the 36-year-old mogul opens up to sisters Khloe Kardashian and Kourtney Kardashian about the scary experience. “They’re going to shoot me in the back,” she says in tears, recalling the incident. “There’s no way out. It makes me so upset to think about it.”
In October, Kim was bound, gagged and held at gunpoint inside her hotel room by masked men who then stole all her jewelry and escaped

“They’re Going To Shoot Me In The Back”- Kim K Breaks Silence On Paris Robbery was last modified: January 7th, 2017 by Daniji Emmanuel