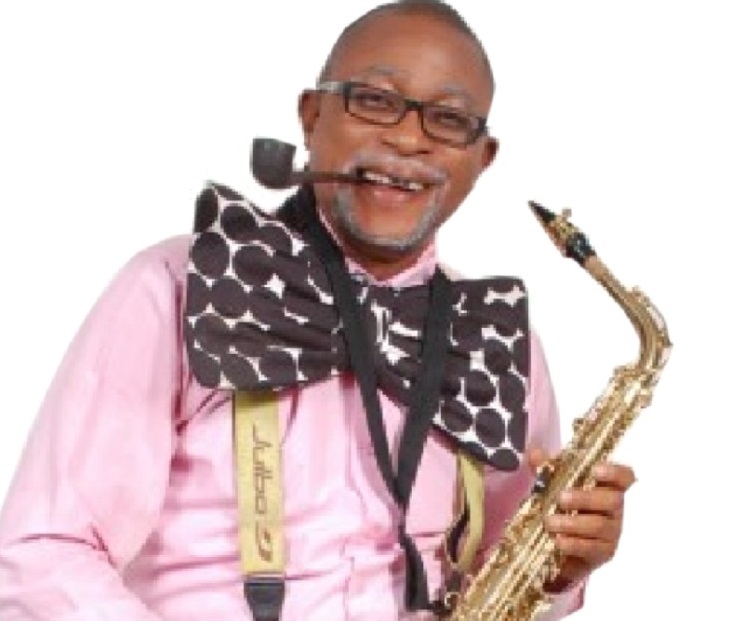 Late veteran comedian, Baba Sala whose real name is Moses Adejumo is blessed with a lot of successful sons and daughters who are doing well in the creative acts. Some act, some sing and many more run their own individual business. One of his children is Oladimeji Emmanuel Adejumo popularly called Boisala.

He is one of Baba Sala’s son. He is a dancer, Actor, Comedian, Singer and multi-instrumentalist, He worked with the National Troupe of Nigeria and the same time does his comedy around just like my daddy, He is a graduate of Theatre Arts and Music from Lagos State University. He has performed in many major plays, festivals and tours in Nigeria and some overseas countries such as Germany, Spain, France, Egypt, South Africa, Japan, UAE, Brazil, Cuba, Algeria, Congo, Oman, Ghana to mention but few.

How did you take the news of your dad’s death?

I received the news with big shock, I was with Daddy 2 weeks ago and there wasn’t any sign that he will leave this world 2 weeks after, he was reminding me of the church harvest that will come up next month. and I promised I will be around. It’s just a sudden because it’s not that he has any serious illness than the old age stuff which is understandable.

Who was he to you apart from being your dad?

My Dad was a mentor, and teacher to me, I remembered he told me he wanted me to focus on his business and I followed his advice which I thank God for its working for me till today. He trained me many things and secret of performing art, he started teaching me the piano and the saxophone, he wanted me to really know many things in the theatre, initially I thought he just wanted to punish me because he sent me to various cities and  states to paste posters and do other rough jobs then, he was training me to endure in any circumstances, I picked interest in dance because he wanted me to be dancer too, he handed me over to the Director of Omitun Dance Group at Ibadan then to train me and after my training I was the one doing all the dance jobs for him, camera jobs for him, composing songs for him, and sometimes directing him on stage. He made me passed through all the training, he was my mentor and teacher, today now I have not deviated, I’m still on track and it has been putting food on my table ever since.

Did Baba Sala know he was likely to go soon?

My Daddy had wanted this to happen since he always feel bad when he hears that one of his subordinates dies, he always tells us death may come at any time and we always tell him not to think like that again, he will say ok, later we stopped telling him if anyone closed to him dies, I think he will be happy now where ever he is because he has lived a fulfilled life.

What do you use to call him? Is it Daddy or Baba Sala?

I called him Daddy mi, later on, most of us call him Baba Adura, later I started calling him Lamidi, LMD and so on, he answers to all because sometimes he brings himself down to our level and we talk like a playmate.

How many wives and children did he leave behind?

Haaaaaaaaaa, Daddy leaves behind wives and children, I am one of the children while my mum is one of the few wives he left behind. 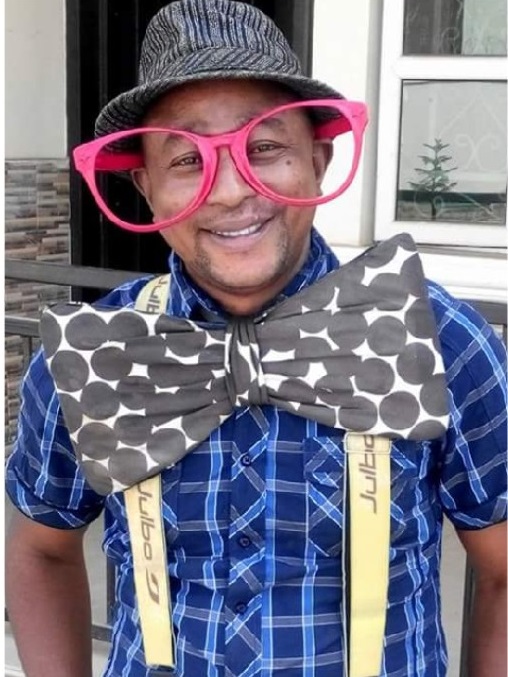 What are the things your father told you about him and life generally?

My Dad told me many things about life most of which he used his lifestyle as example, Daddy told me about his years as stubborn little boy which led him to how he started performing magic all over, this debar him from going to school and to him he said it did not allow him to achieve more in life, therefore he encourages me to go to school, he told me the reason why he married many wives that when he started no parents will leave their daughter to follow a theatre person and because of this he was using marriage to lure them into the business and said this can only hap during their time and encouraged me not to marry too many wives even though he supported polygamy. He also tells me stories of his wives too and his business. He told me life is very simple that no matter what we should try to make life simple and have the spirit of forgiveness, he told me he forgave those that stole his film Orun Mooru, he set them free from the Police custody and God then took up the fight. He sold his house at Mushin Lagos and rented a room apartment in a house directly opposite his own house he sold, He told me then he has to move on with life or he may die early in life, many times we travelled together in public bus from Ibadan to Lagos when his car get fault and he will tell me no matter situation you find yourself, please move on, someday things will change for better and as he said, things changed for better then. He taught me humility.

Things My Father Told Me Before He Died – Baba Sala’s Son, BOISALA was last modified: October 21st, 2018 by City People