Home Sports “Thinking of Leicester The First Thing That Comes To Mind Is The Sense Of Surprise More Than Bitterness,” – Ranieri Not Mad After Sack
Sports 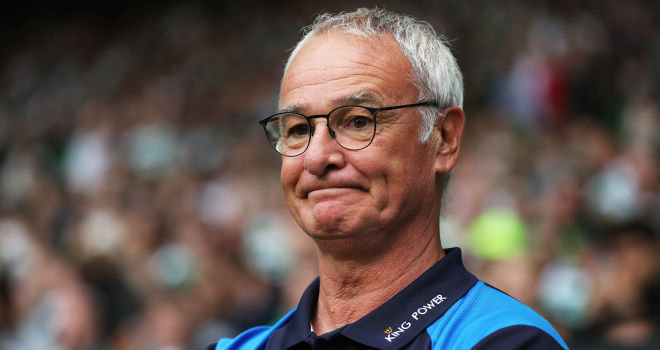 Former Leicester City manager Claudio Ranieri, who defied 5000-1 odds to lead the team to a fairytale Premier League title in 2016, has said he is still stunned by his sacking last month.

The 65-year-old Italian lost his job after a nine-game losing streak that left the club hanging one point above the relegation zone. Since his departure, Leicester have won all four of their matches to move six points above the bottom three and reached Europe’s Champions League quarter-finals.

“Thinking of Leicester the first thing that comes to mind is the sense of surprise more than bitterness,” British media quoted Ranieri as saying at an event in Rome on Tuesday.

“The biggest thing is I’m just a coach who has had the joy of winning a championship with a fantastic adventure and then to experience the sorrow of what happened next.

“I had been through a lot in my long career, but never anything like this. It was a shock. Even if in the end, these things are part of football.”

Ranieri has rejected offers from Italian team Citta di Palermo and German side VfL Wolfsburg, as well as offers from Chinese and Dubai teams in the past few weeks, with the hopes of making a swift return to England’s top-flight, according to the Times.

“Thinking of Leicester The First Thing That Comes To Mind Is The Sense Of Surprise More Than Bitterness,” – Ranieri Not Mad After Sack was last modified: March 29th, 2017 by Damilare Salami