Home News Those who protested @ Isheri Oke are not our Indigenes- Baale of Isheri Oke, High Chief Bankole Reveals
News

Those who protested @ Isheri Oke are not our Indigenes- Baale of Isheri Oke, High Chief Bankole Reveals 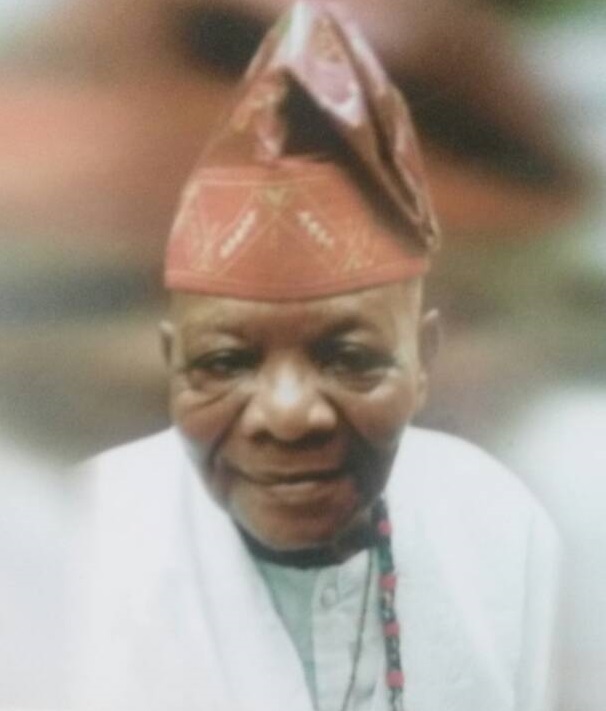 The Council of Chiefs of Isheri Oke in Lagos has reacted to the purported protest staged by a group who claimed to be royal indigenes of the community who have been denied their rights to ascend the royal throne of their fathers since the last king passed on 18 years ago.

This aggrieved group who claimed to be from Olofin Royal Clan, led by one Mr Lekan Odunsi, had reportedly stormed the State House Ikeja, Lagos on Wednesday December 20, 2017, demanding that the state intervened on the ‘Obaship’ tussle.

Reacting to the protest, the council of chiefs of Isheri Oke spoke with newsmen, debunking the protest as a conscious and deliberate attempt to create discord and aggravate communal clash in the town, appealing to Lagos state government to intervene and bring all the miscreants, who are ‘evidently not from Isheri-Oke to book.

While speaking with newsmen, the chairman of the CDA Isheri-Oke, Honourable Kabir Abiodun Olonade, exposed the plot by those who sponsored the protest, to hijack the community from the true sons of the soil and override the peaceful systemic terms of rulership under the watch of Baale of Isheri Oke, High Chief Albert Oluwole Bankole. 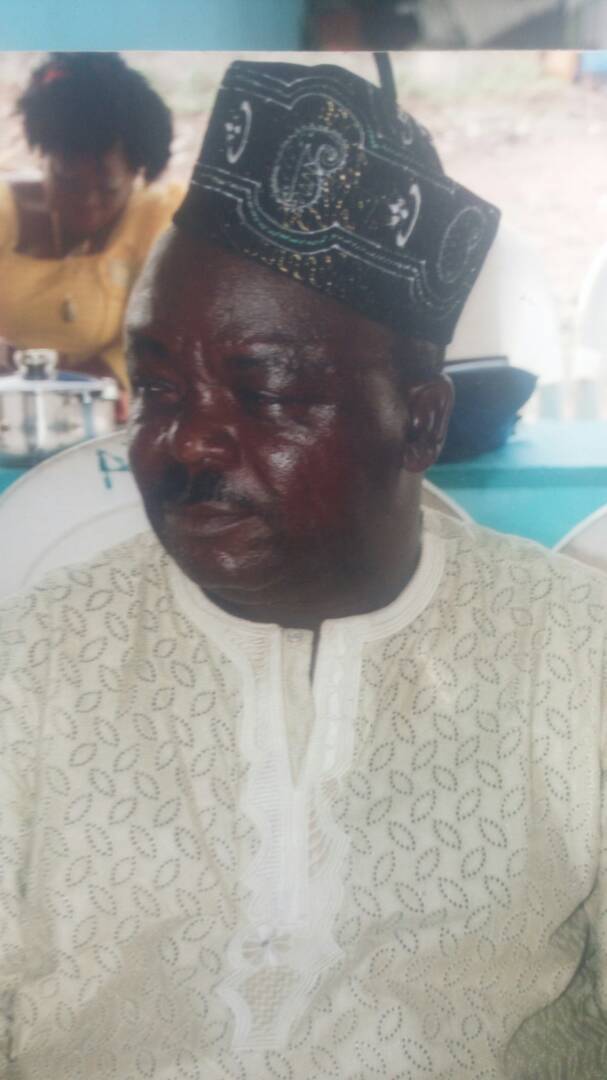 “I am the current CDA Chairman of Isheri Oke community and I dare say that the concocted protest by the so called Olofin ruling house staged is illegal and criminal. These people don’t belong here, they are neither residents nor sons of the soil, and we are certain that their protest is directed to some other community because we don’t know them. Therefore their protest is null and void. Because we have been here for a very long time and we have had over 5 Baales in hundreds of years ago. The present Baale is the 6th and he’s been running the affairs of this community for over 38 years now.

The community has never had a king since inception, even the sons of the soil are just processing how we will upgrade to having a king.

There was a time we were invited to Alausa for a case such as this and it was the said Lekan who led the misguided protest that stood as their lawyer. It was Mr Abari that anchored the meeting and he said he’s from Agege, and Agege will not accommodate a stranger to become a Baale for over six dispensations. This is telling them that those who were at the helm of affairs were really sons of the soil. He made it clear that it was certain the Odunsi are not sons of the soil.

Another council member who spoke with City People stated

“I am Alhaji Muftau Dada Babalola. There have been six Baales since the inception. The Akinlotan family ruled twice, The Edun ruling family also ruled twice. The family ruling at the moment is Odunekun. Why would anyone attempt to deceive the government over ruling issue? It shows the height of desperation a stranger can go to cause conflict in a historically peaceful community such as ours. You can’t fight against what belongs to you, if it’s truly yours. As said earlier, we’ve had six Baales and each ruled for more than 35 years. The current Baale is spending his 38th year in power as we speak.

I will appeal that Lagos state government addresses the situation and not condone nonsense. Let’s first identify the community this group is talking about. Are they protesting over our own Isheri Oke? Do we have any other Isheri Oke? Let them show us a video of the protest and let’s identify each protester to ascertain if they are from Isheri Oke.

We have all necessary documents to show about the history and leadership of our community here in Isheri Oke. Let the intruders produce theirs and let’s see which area of Isheri Oke their forefathers belong.  I am sure this group must have rented crowd to concoct the disruptive protest because no true Isheri Oke  son will be part of such conspiracy. When the time comes, those who own the land knows who deserves to be the king; the government also know who deserve to become the king, because this present government is transparent and just. The government headed by Governor Akinwunmi Ambode can be trusted in all areas and even in conflict resolution such as this.

Taiwo Ogundele, the general secretary, CDA, Isheri Oke, while contributing to the matter, appealed to the government to help maintain the peace and tranquility of Isheri Oke community as conflicts that can lead to communal crisis such as this has never occurred at any time in the history of the town.

He said, “We would not want anything that will lead to breach of peace in our community that we have been enjoying for a long time now. We don’t want violence and we trust that the government also does not want and would not condone any violent tendency.” This matter can cause a major chaos if it is not addressed swiftly. We have never had a king and when it is the time for us to do so, God will lead us.

Speaking further, Hon. Kabir Abiodun challenged the protester to provide evidences that there have been a king in Isheri Oke. He said, “ Since the so called royal family claimed their king died 18 years ago, we request that they provide us with information about where his palace was located, let them tell us the family he’s from in Isheri Oke, when he became king and his chiefs”. He concluded.

Those who protested @ Isheri Oke are not our Indigenes- Baale of Isheri Oke, High Chief Bankole Reveals was last modified: December 28th, 2017 by Reporter