After three boys, Wizkid Says He Wants To Father Another Child 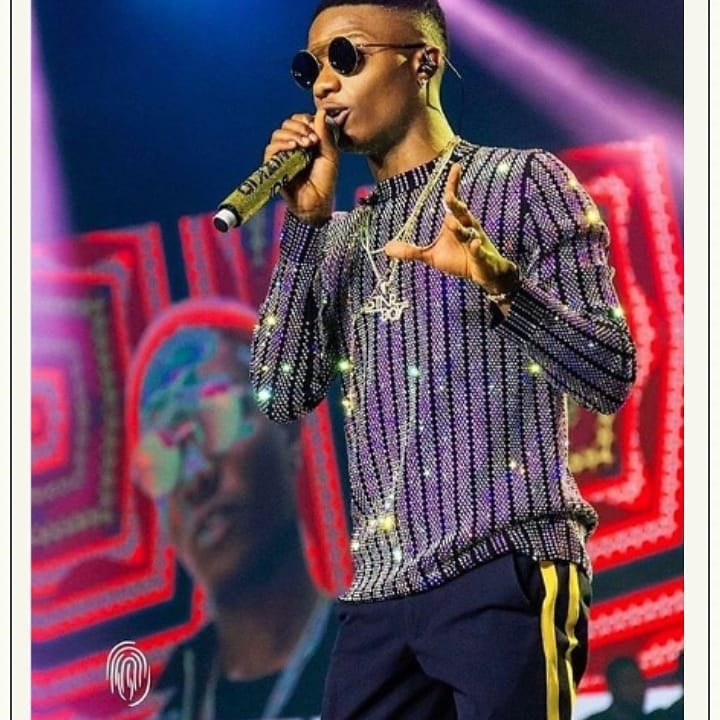 Nigerian hip-hop rave of the moment, Ayo Balogun, popularly known as Wizkid has revealed that at age 27, he already has 3 boys and he is waiting to father another child.

The Starboy Entertainment head honcho made the disclosure on Saturday during an interview on Beat FM.

When asked how he breaks the news of welcoming a child out of wedlock to his parents, he said: “The crazy thing is this last one. My parents just kinda found out online.

“My mom just wants me to get married, stay with one woman and have babies but I’m 27 years old.”
After three boys, Wizkid said he wants to father another child, but this time, a girl.

The singer expressed frustration at his inability to keep his private life away from the prying eyes of his fans and media coverage.

“I’m a private person. I like to keep my personal life out of the media as much as I can,” he said.

“There are superstars that [have] normal lives. You can control everything if you want to.”

Wizkid, whose new single ‘Soco’ is doing well on the radio and on the charts, says he has a upcoming collaboration with Nicki Minaj, an American hip-hop star.

He said: “I’ve got a couple of big ones [collaboration] coming up. I’ve got something with Nicki. To be honest, I’m just working on Wizkid and Starboy music: Terri, Spotless, Ceeza Milli.”

The singer said the video for ‘Soco’ will be released on Monday.

After three boys, Wizkid Says He Wants To Father Another Child was last modified: March 20th, 2018 by Damilare Salami