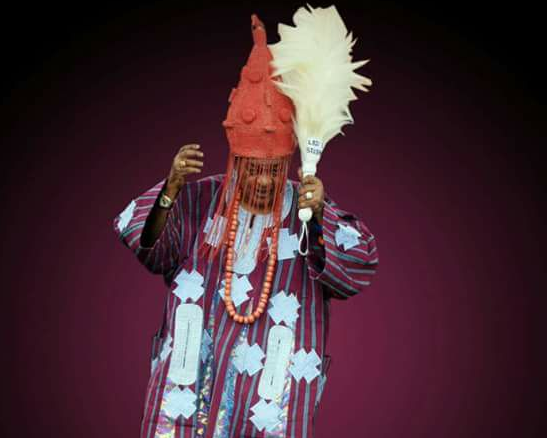 “The Old Oyo Empire was undoubtedly the greatest and most popular independence in West Africa.”

Oyo Empire was established, expanded and nurtured by the legend of all seasons himself, Oranyan who was known as Odede or Ajuwon. He was a brave hunter.

During the exploits of Oranyan, Oyo

Empire spread all over Yoruba land to Benin, Dahomey (Republic du Benin), Togo and up Niger and to the sea. He reigned in Benin and Oyo but had a lot of influence on Ife and Owo (Ondo State).

The Oyo Empire began as a state of Oyo, founded before 1400, with its capital at Oyo-ile, (also known as Katunga or Old Oyo or Oyo-oro). With empirical political, and cultural evidences abound. The fact that Oyo Empire was the core Empire of Yoruba land, and indeed, the most prominent in West Africa was never in doubt. 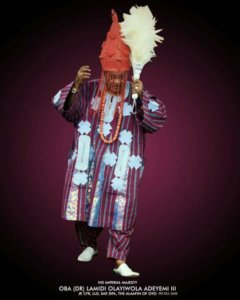 The Old Oyo was undoubtedly the greatest and most popular independent race in West Africa, indeed, Sub-Sahara. The Empire controlled many kingdoms in Yorubaland such as Sane, Owu, Egba, Ijesa, Ife, Ijebu etc.

The Alaafin’s Palace in Old Oyo, the political and spiritual headquarters of Oyo Empire covered abut 640 acres of land where the archaeological site of the old Oyo Empire and it’s aircraft are standing in the original til today.

This architectural inventiveness of the Yoruba race provide tourist attraction to visitors to Yoruba land. The old Oyo Empire shared similarities, both in structure and administration with the British Empire in Europe.