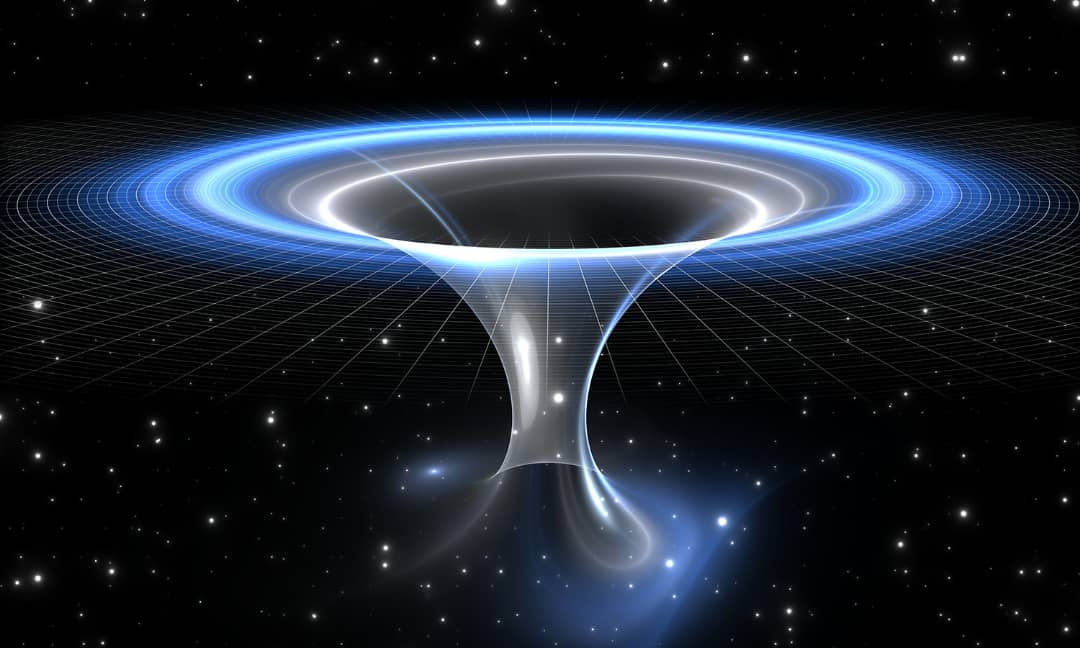 How about being transported back to 1960 to witness Nigeria’s inaugural Independence celebration? What about zooming into 1929 to witness the Aba women’s riot or to 1897 to witness the British invasion of the Benin Empire? You can as well simply prefer to visit your birth place in the year of your birth to see how you were birthed and celebrated. Perhaps you would want to be there when the very first Awujale of Ijebuland was installed, more than 500 years ago. You may want to just be catapulted out of the present and be put in the Nigeria of 2099 or some other time in the future, so that you have a fore knowledge of our certain destination as a nation.

Not so fast. You will need a time machine to enable your time travel and it does not exist, at least, not currently.
Throughout human history, there have been multifarious ideas which have sounded outlandish enough to have seemed so far-fetched, but throughout human history those ideas have in one form or another been concretized to become reality. Yet, a time machine, a proposed scientific contraption for time travel is in another class by itself.

This concept is not something out of the realm of the supernatural but has seriously been researched upon for decades by some of the world’s most famous scientists. The concept of time travel is still being fervently studied in the science world today. It is no magic. After all, Clarke’s first law states that “any sufficiently advanced technology is indistinguishable from magic”.
It was Albert Einstein who theorized in 1905 that there is a fourth dimension to the universe. He concluded after his research on general relativity that the regular three dimensions of space, which are width, breadth and height, are linked with time in such a model to make a fourth dimension. He called this fourth dimensional model, Space-time.

It is Space-time which entails the theoretical possibility of time travel. Einstein postulated that space-time could be bent, deformed or depressed to form a hole through which a body could travel into another period in time. This hole is called a wormhole. If a wormhole can be artificially developed, time travel could be possible. Indeed, it is mathematically possible but reality is another ball game.

Albert Einstein postulated that wormholes naturally occur at some places around the universe, though scientists are yet to detect any. This speculation of wormholes was derived from Einstein’s field equations. If his scientific antecedents are anything to go by, then he sure knew what he was talking about. His 1915 theory of General Relativity holds true.

When Einstein worked extensively to mathematically prove the existence of black holes in the universe almost a century ago, some thought he was a mad scientist just wasting his limited time on the planet. Today, black holes have been confirmed to exist more than 60 years after his death. A team of scientists successfully photographed one, almost two years ago in the core of an elliptical galaxy in the Sagittarius region.

However there are two fundamental difficulties to be settled before a time machine can ever come close to fruition and the prognosis of a solution in the time being, does not look good.

Theory shows that wormholes are super unstable and tend to naturally collapse, thereby crushing anything within them as they are momentary. Hence, scientists must device a method to ensure that wormholes are prevented from collapsing. No theory exists to make this possible.

Even if after somehow finding a solution to the seemingly insurmountable challenge of artificially and mathematically constructing wormholes and making them stable, there is a paradox that is making scientists scratch their heads. This is the paradox of an individual travelling back in time and killing his own grandfather, meaning that he would not have been born in the first place. How do scientists find a solution to an illogical problem?

Perhaps nothing is impossible, especially if it is theoretically possible. The rapid technological advancement on earth in the last two centuries has shown that man conquers the “impossible”. Maybe, there will be a method to develop stable wormholes in the future. As far as paradoxes go, some of them have been resolved by scientists in the past. Who says this one will be an exception?

So, Time Travel might be possible tomorrow or in the next 500 years or never, but scientists will never relent as there are unlimited possibilities inherent in the realm of quantum physics, a branch of science with a lot, yet to be understood.

Welcome back to the present.